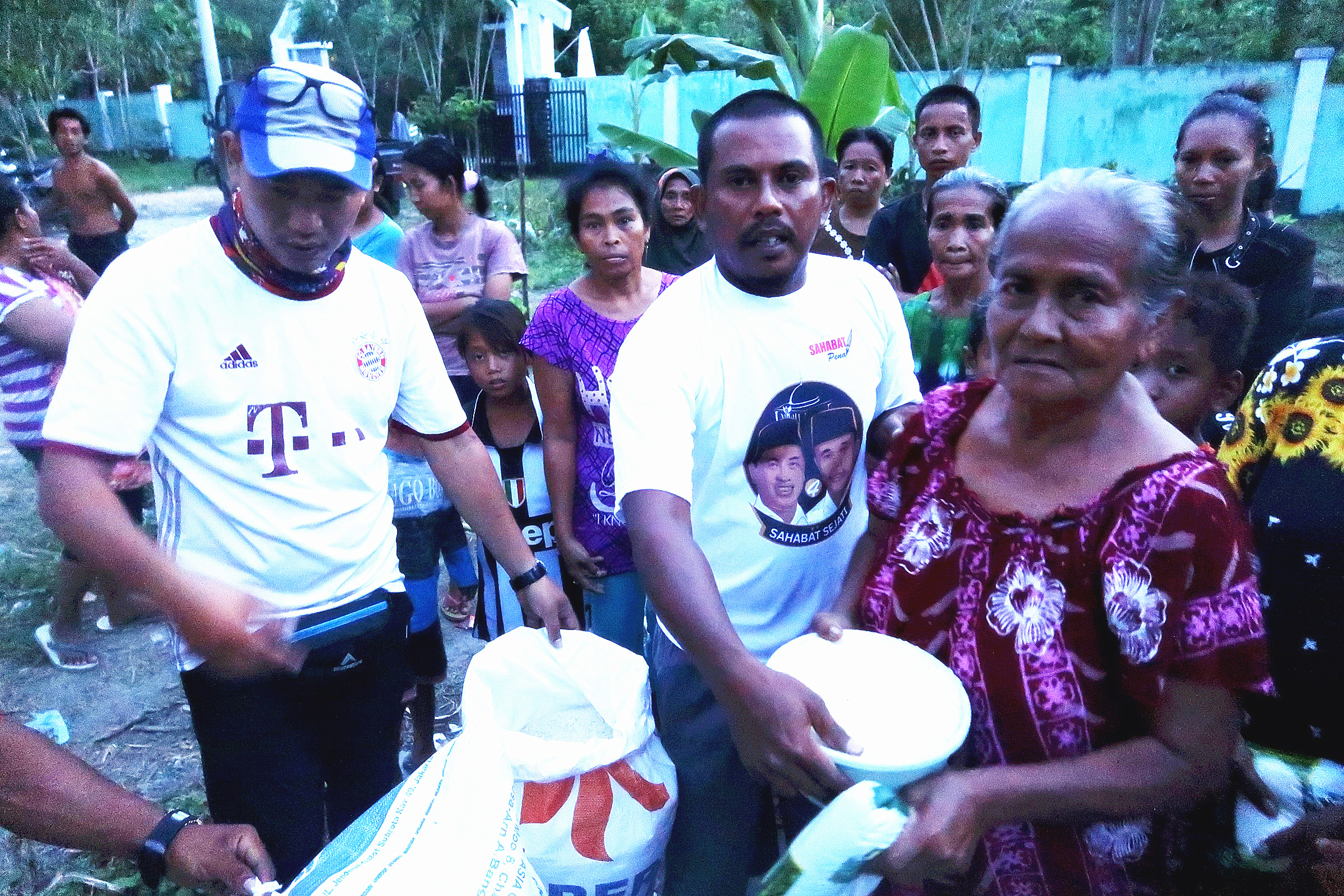 Bangkok (People's Daily) - "150 kilograms of rice, 25 kg of white sugar. This is what we are donating to this homeless village camp.”

Pippa, a private volunteer from China, together with his local Indonesian partners distribute relief supplies at mountain refugee camps on the outskirts of Palu on October 5.

"I brought 50,000 yuan in cash from China, and raised 20,000 yuan through various channels to buy these relief supplies. But after I came to Palu, I found that what I had brought was not enough." The pickup truck was loaded with relief supplies they bought in Poso, a city less than 120 kilometers away from Palu, including gasoline, water, food, tents and blankets that were urgently needed in the disaster area. They are hopping from village to village and distributing relief supplies to the victims.

On September 28, a 7.5-magnitude earthquake in Central Sulawesi of Indonesia and the devastating tsunami that followed killed 1,571 people and left a large trail of destruction. 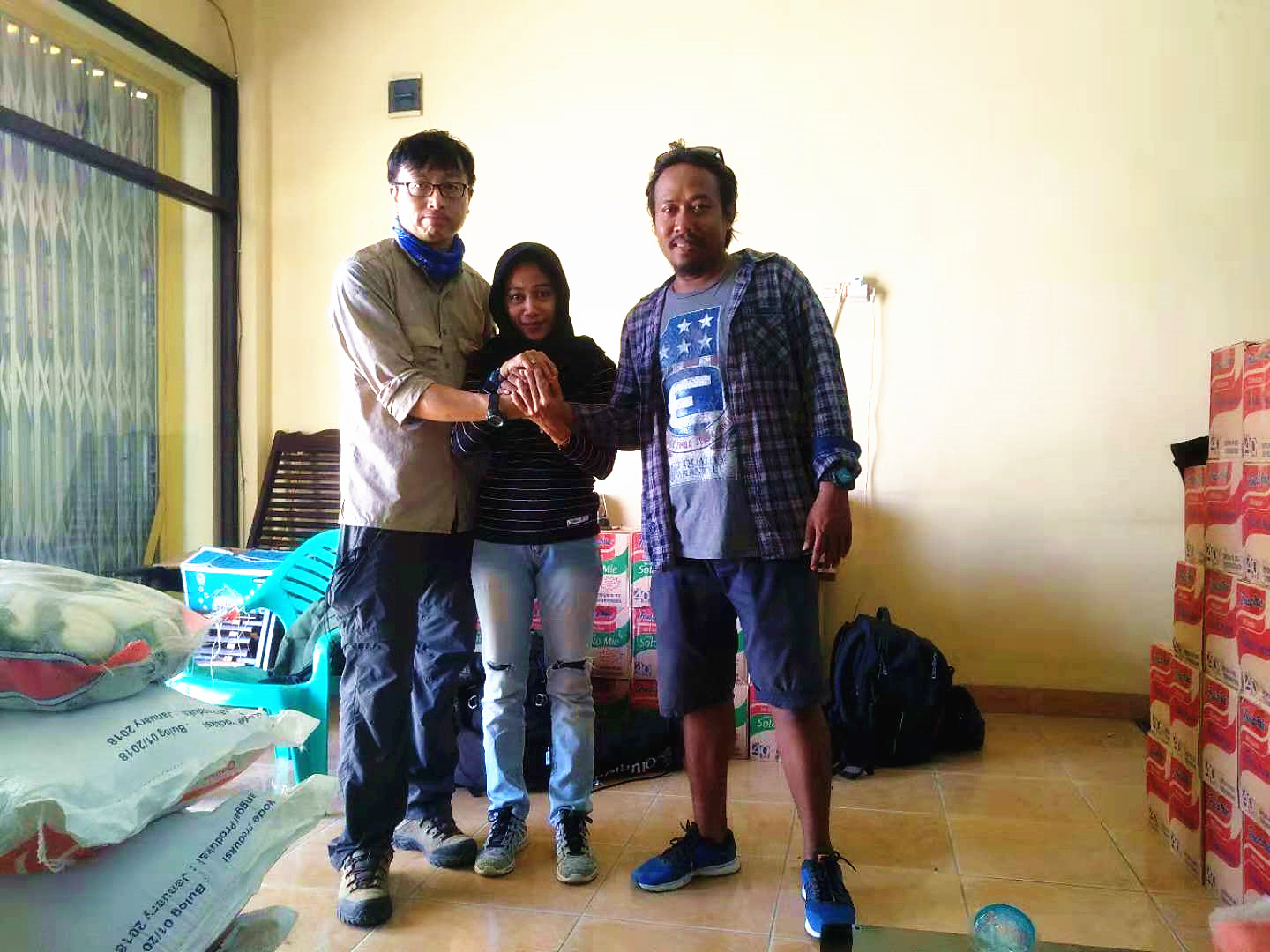 As one of the first Chinese volunteers to arrive in Palu, Pippa delivered not only supplies but also the care and friendship of Chinese. Zuifiah, president of Fatayat in Center Sulawesi, a young women's section of the Nahdlatul Ulama (NU), Indonesia's traditionalist and largest Muslim organization, seized the hand of Pippa. "Thank you very much. You are heroes from China and the benefactor of these victims," she said. Concerned about aftershocks and a tsunami, Zuifiah led some of the homeless  victims to the mountain for temporary shelter. The sea washed away their homes and the soil buried their houses, but the Chinese rescue team sent them warmth.

Local resident Suji told People's Daily that  the Indonesian government accepted international help but getting to enter the disaster area was not easy to handle. The international rescue personnel that could enter the disaster area were limited. "I have seen many Chinese volunteers here and they like doing things quietly." Suji said that many of the victims even learned to say "thank you" in Chinese because they were helped by the Chinese volunteers.

China's Red Cross Society offered Indonesia $200,000 in emergency relief, the Chinese Embassy in Jakarta said last Sunday. Liang Fangfang, a Chinese volunteer in Jakarta, told People's Daily that many Chinese rescue teams and volunteers have arrived Jakarta to wait for permission to enter Palu and other disaster areas. Sources from the China international development cooperation agency said official aid is being organized and is expected to start around October 9.

Some Chinese companies located in Indonesia have taken action. Natural disasters are ruthless, but they also highlight the deep friendship between Indonesians and Chinese. 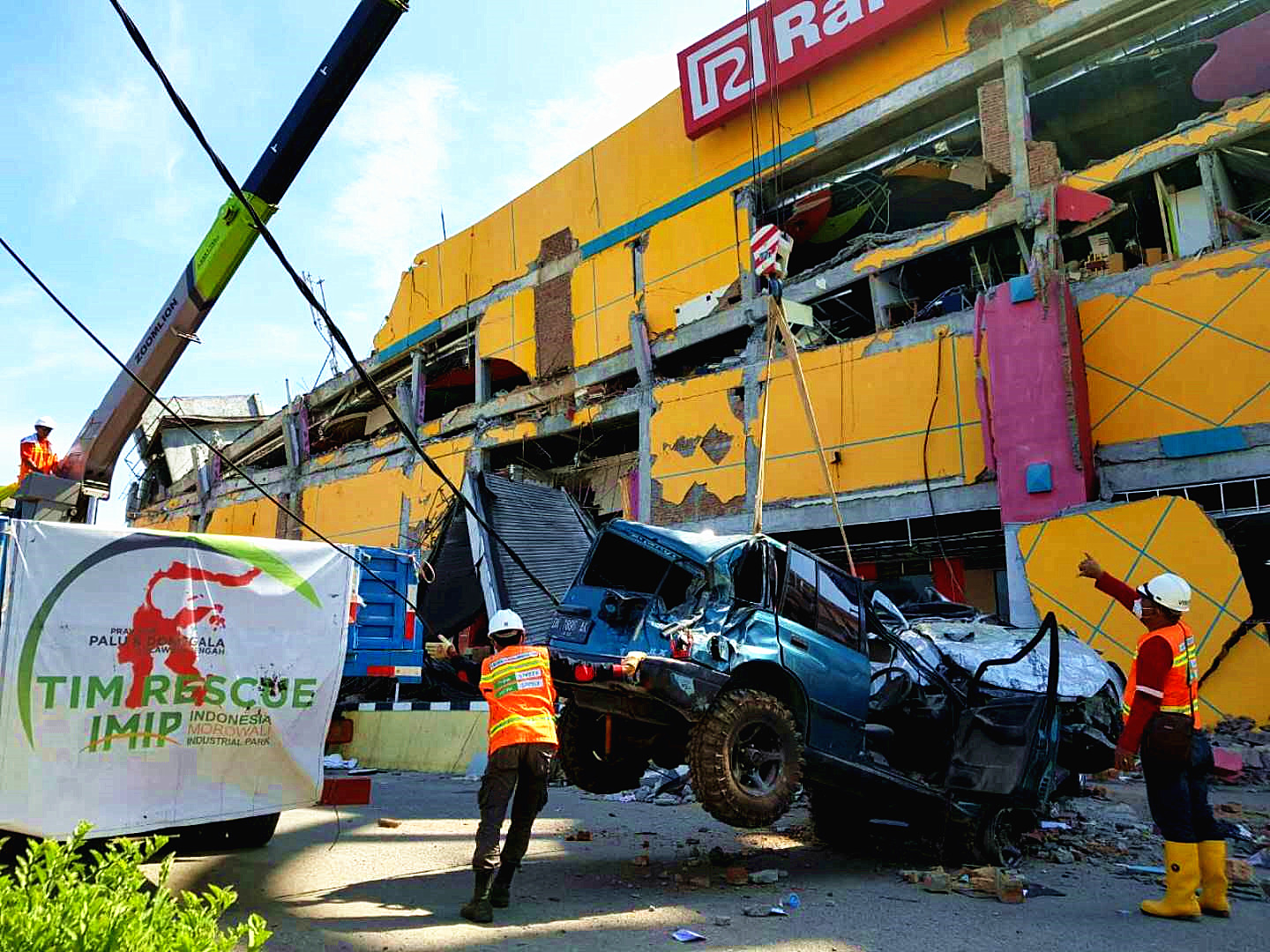 Indonesian media reports, said three vehicles arranged by IMIP were airlifted to the disaster area. They arrived in the disaster area as quickly as possible. They played an important role in rescuing those trapped in ruins. Park staff told reporters that IMIP is ready to carry out follow-up rescue operations.

ZTE, a Chinese communications company, also created an earthquake emergency support team, mobilized engineering and technical personnel to repair communications facilities. On the night of September 28, the first rescue team rushed to the core computer room of the earthquake zone customer area. After more than 20 hours, they covered hundreds of sites. As of October 4, ZTE has dispatched five batches of engineering and technical personnel. Thousands of sites have been repaired. ZTE said it would send more technical staff on October 6 and 7. 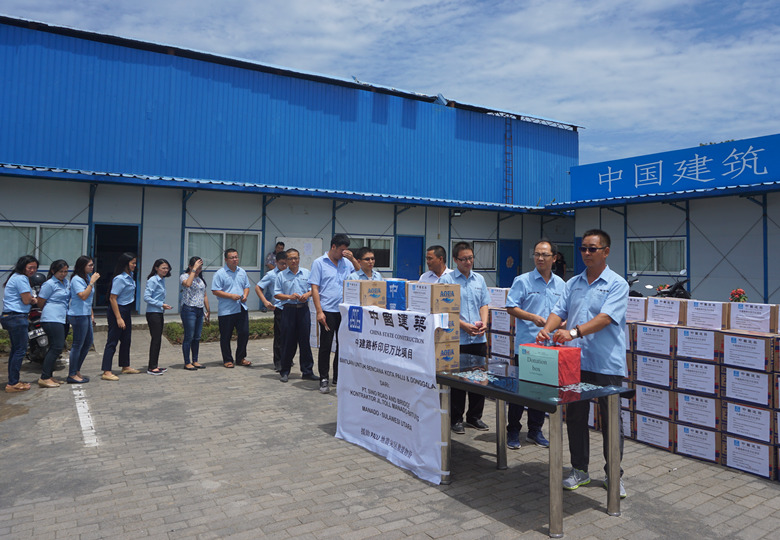 China State Construction's PT Sino Road and Bridge also provides assistance in the form of instant noodles, medicine, mineral water and other food and clothing needs through the Sam Ratulangi Airport Disaster Relief Post. The goods were delivered directly by Song Jingfei, the project manager of PT Sino Road and Bridge. "We are sorry and concerned about the earthquake and tsunami that hit the Palu area and its surroundings. Hopefully we did what we could to help ease the burden of the survivors." Song told the People's Daily.