Industrial product prices to stabilize in 2018 after this year's gains 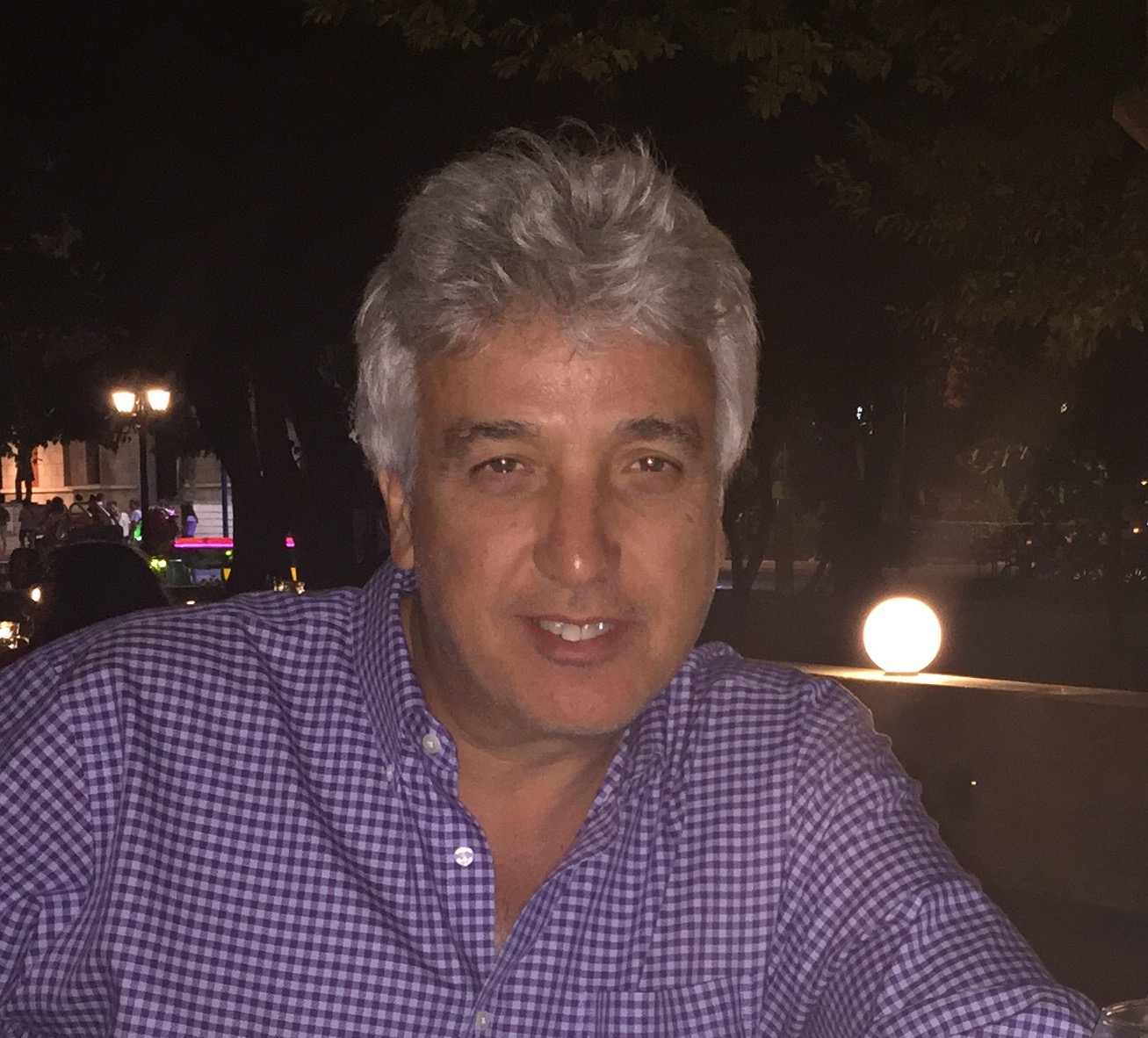 Prices for industrial commodities, energy and metals, are forecasted to level off in 2018 after steep gains this year, while agricultural prices are expected to remain soft. Broadly speaking, commodity prices are stabilizing after declines following a boom that peaked in 2011.

The most salient factors of commodity prices now are the evolution of the U.S. shale oil industry and China’s role as a major consumer of industrial commodities.

The emergence of the United States as a dominant player in the global oil market—it is now on par with Russia and Saudi Arabia—is shaping the oil price outlook. Oil is expected to average $56 per barrel in the coming year, up from an average of $53 per barrel in 2017. In an environment of steadily growing demand, members of the Organization of the Petroleum Exporting Countries (OPEC) and other producers have agreed to cut production. However, U.S. shale oil production is likely to offset most of the effect of production cuts on prices.

Still, oil markets are notoriously volatile. Supplies from politically-stressed producers such as Libya, Nigeria and Venezuela could be disrupted. Agreed-upon cuts could also go more in-depth. Both would push prices up.

By the same token, failure of OPEC and others to renew the accord, which expires in March, could drive prices lower. So could more supplies from the U.S. shale oil industry, which has reduced its operating costs and found ways to gain profit at ever-lower prices. An OPEC meeting on November 30 will offer clues about the deal of the future, but the effect of OPEC decisions has been overshadowed, in the eyes of oil markets, by developments in U.S. shale oil supply.

More broadly, prices for energy commodities, which also include natural gas and coal, are forecasted to climb 4 percent in 2018 after a 28 percent leap this year. Natural gas prices are expected to rise 3 percent in 2018, while coal prices are seen lower following a spike of nearly 30 percent in 2017. China’s policies to limit pollution will be a crucial factor determining future trends in coal markets.

China, which consumed 10 percent of the world’s metals to more than 50 percent in the last two decades, will similarly play an essential role in the evolution of metals prices. The metals index should stabilize in 2018 as a correction in iron ore prices offset by gains in other metals. Iron ore prices, a key input to steel manufacturing, along with nickel, are forecasted to tumble 10 percent in the coming year while tight supply should push up prices for metals such as lead, nickel and zinc.

At the same time, metal prices could weaken further if demand from China is slower than expected, or if authorities ease production restrictions.

Although some agriculture prices are seen edging up in 2018 due to lower planting area, agricultural commodity markets are well-supplied, and risks of a food price spike are limited. Stocks-to-use ratios, a measure of supply availability, have reached multi-year highs for some grains. A La Niña cycle may develop in the Northern Hemisphere during the fall and winter 2017-18, but its adverse effects on some commodities will be offset by its positive impact on others.

However, favorable weather, ample supply and low prices do not guarantee food availability everywhere. Drought conditions have caused crop failures in parts of Ethiopia, Somalia and Kenya and led to severe food shortages. Conflicts in South Sudan, Yemen and Nigeria, have left millions in need of emergency food.

Taking a step back, commodity prices appear to be stabilizing following the end of the boom that began in the early 2000s known as the super cycle. The new average price level for most commodities is expected to be at a slightly higher level than the pre-boom stable level. Over the long term, agriculture and metal prices are expected to weaken in real terms, while energy prices could increase slightly.

On the consumption side, demand is expected to remain weak, especially from emerging markets and developing economies that were key drivers of the boom, as many of these countries grow more slowly. Alternative energy vehicles and policies reducing the use of fossil fuels will lower demand for energy commodities and intensify the long-term trend of less energy use per unit of GDP. Similarly, synthetic substitutes for metals could reduce demand for those products as well.

Finally, demand from China, a vital force in most industrial commodities, is expected to moderate as it adopts a better consumption-led growth model. As a result, the combination of ample supplies, slower demand growth and efficiency gains is likely to put a cap on commodity prices in the years ahead.