Breastfeeding, regulation of antibiotics and better health care facilities can help Indian states reduce and prevent infant deaths which surge in some localities, according to experts. 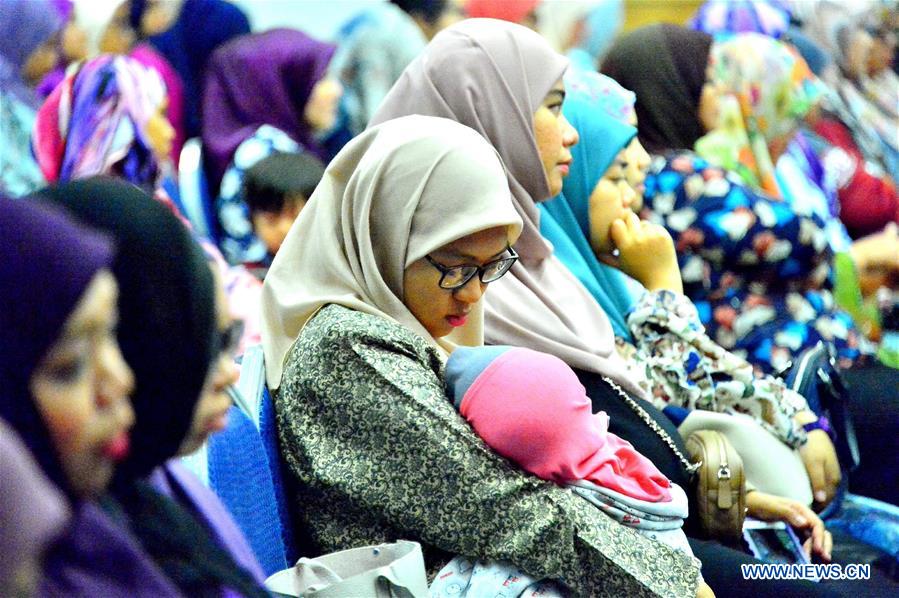 Infant deaths estimated at more than 500 were reported from the states of Rajasthan in the northwest and Gujarat in the west in recent months. National figures are hard to add up as states vary in health care governance.

"Anyone who has known a mom who has lost a baby is aware of how heart-breaking it can be, especially when they know the deaths could be prevented," said Indrani Mitra, a Kolkata-based pediatrician.

Arupendra Mozumdar, senior program officer of the Population Council said on the positive side the decline in infant mortality rate among the BRICS countries is the fastest. BRICS refers to Brazil, Russia, India, China and South Africa.

"India's (infant mortality rate) decreased from 131 in 1975 to 30 in 2018, while the same for China decreased from 62 in 1975 to 7 in 2018," said Mozumdar who works for the New York-headquartered non-governmental organization that focuses on critical health and development issues.

Most of the deaths are eminently preventable, according to health care experts.

Sunil Mehra, a pediatrician and executive director at the non-profit organization MAMTA which works in the fields of maternal and child health, cited some structural issues as the main reasons for the high infant deaths.

These include the absence of appropriate facilities at primary health centers, lack of infrastructure and midwives trained in home deliveries, delays in referring patients to specialists, poor vaccination coverage and malnutrition.

Aside from ensuring that prospective mothers get a healthy diet, counselling on breastfeeding is also very important, Mehra said.

According to a UNICEF report, newborn babies are more likely to survive if breastfed within the first hour of birth. "When breastfeeding is delayed after birth, the consequences can be life-threatening and the longer newborns are left waiting, the greater the risk," it said.

The deaths of infants can also curbed with some virtually no-cost interventions such as kangaroo care－where babies are kept in skin-to-skin contact with the mother, Mitra said.

A leading microbiologist told China Daily that India is the center of a "perfect storm".

"India, the largest consumer of antibiotics in the world, is absolutely on the frontline for the problem of antibiotic resistance globally," said Ramanan Laxminarayan, director of the Centre for Disease Dynamics, Economics and Policy, which is based in Washington DC.

" (It's a situation) where the convergence of factors such as poor public health infrastructure, rising incomes, a high burden of disease, and cheap, unregulated sales of antibiotics have created ideal conditions for a rapid rise in resistant infections in India."

He called for urgent measures to tighten regulation of drug production and sales, better management of physicians' compensation, and encouraging changes in the behavior of both doctors and patients.