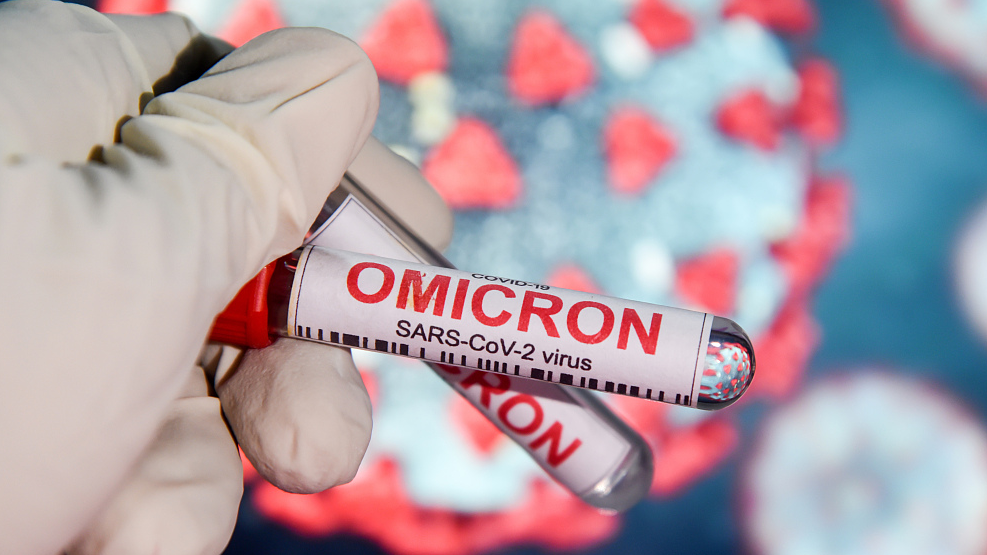 Stockholm (People's Daily) - According to Professor Niklas Arnberg, an expert in virology at Umeå University of Sweden, more than 90 percent of positive tests now show traces of the new variant. BA.2 is more contagious than BA.1, but only causes mild symptoms for most people.

An even newer variant, Deltacron, was discovered in France in January this year, and has now been identified in five other countries, including Denmark and the United Kingdom.

“We don’t know much about the severity of Deltacron yet, but I don’t think there’s any reason to worry,” Arnberg said. “Deltacron is just a variant of two variants we already know.”

He said Deltacron might already be present in Sweden, even through the weekly report from the Public Health Agency hasn’t yet confirmed any cases. There are no indications so far that the vaccine would not work properly against Deltacron, he said.

The wide spread of the new variant comes as Sweden’s pandemic law, and other additional laws regarding the virus, are set to be removed on April 1.

Karin Tegmark Wisell, general director at the Public Health Agency in Sweden, said that the pandemic was still ongoing and that everyone should make sure to live with it in a balanced way.