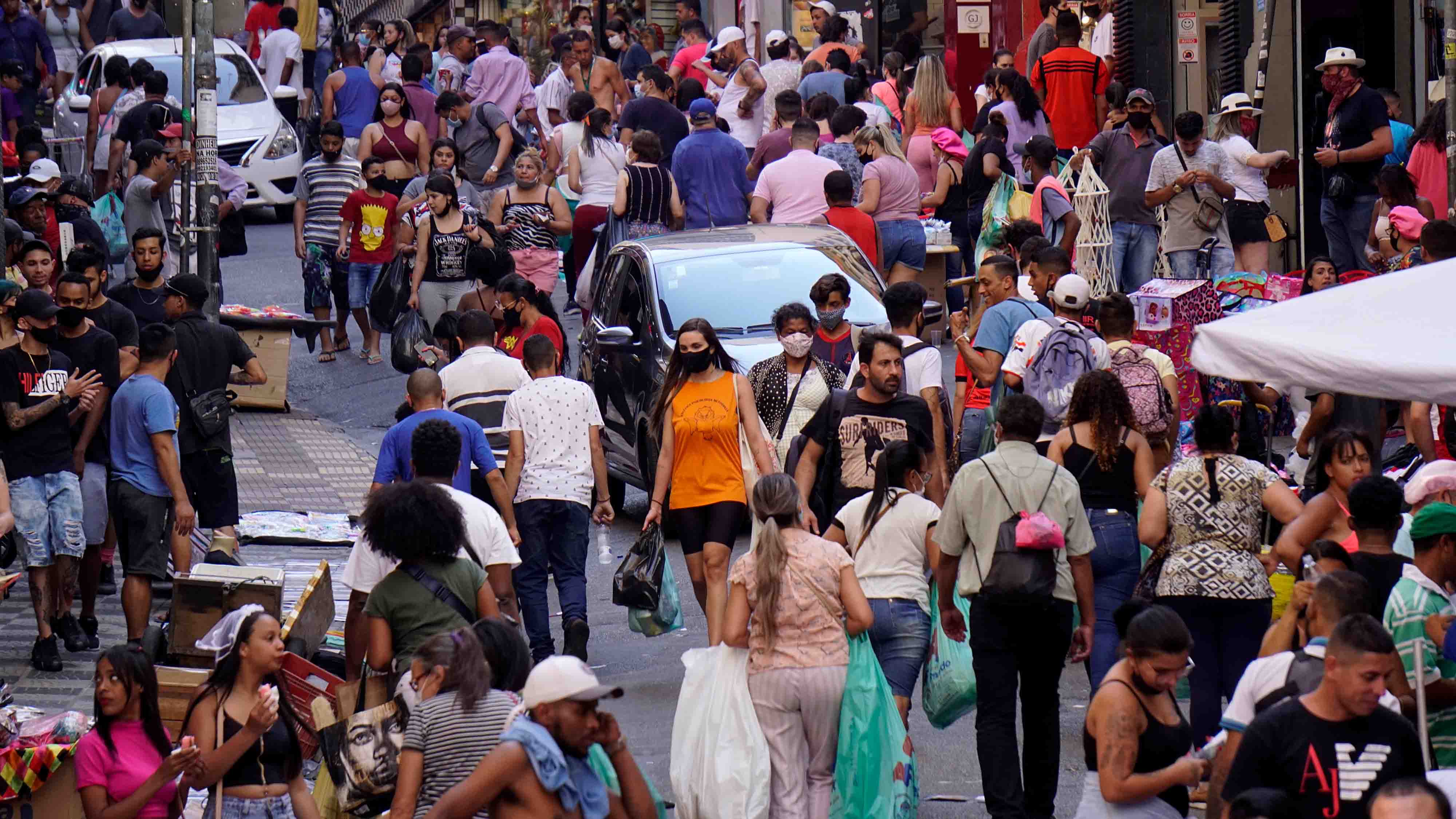 BRASILIA, June 30 (Xinhua) -- Inflation in Brazil in 2022 will exceed the official target ceiling, with the year's price index reaching 8.8 percent, the Central Bank of Brazil said Thursday in its Quarterly Inflation Report.

If the forecast bears out, it will mark the second year in a row that the bank fails to meet the inflation target set by the National Monetary Council.

For 2022, the official inflation target was set at 3.5 percent, with a margin of tolerance of 1.5 percentage points.

One of the bank's fundamental obligations is to ensure the purchasing power of the population. However, the president of the bank, Roberto Campos Neto, said at the beginning of the year that oil and energy were putting pressure on the price index.

Last year's inflation target was 3.75 percent, with a tolerance margin of 1.5 percentage points.