WORLD Informal 5+1 meeting on Cyprus kicks off in Geneva

Informal 5+1 meeting on Cyprus kicks off in Geneva

GENEVA, April 27 (Xinhua) -- An informal 5+1 meeting on the Cyprus issue convened by UN Secretary-General Antonio Guterres kicked off here on Tuesday, in the hope that the parties would find common ground to negotiate a lasting solution to the long-standing issue.

Parties of the meeting, chaired by Guterres, are the leaders of the two Cypriot communities -- Cyprus' President Nicos Anastasiades representing the Greek Cypriot community and Ersin Tatar, leader of the Turkish Cypriots -- as well as the so-called guarantor powers of Greece, Turkey and the United Kingdom.

According to Stephane Dujarric, spokesman for the UN Secretary-General, the meeting is taking place after months of consultations. 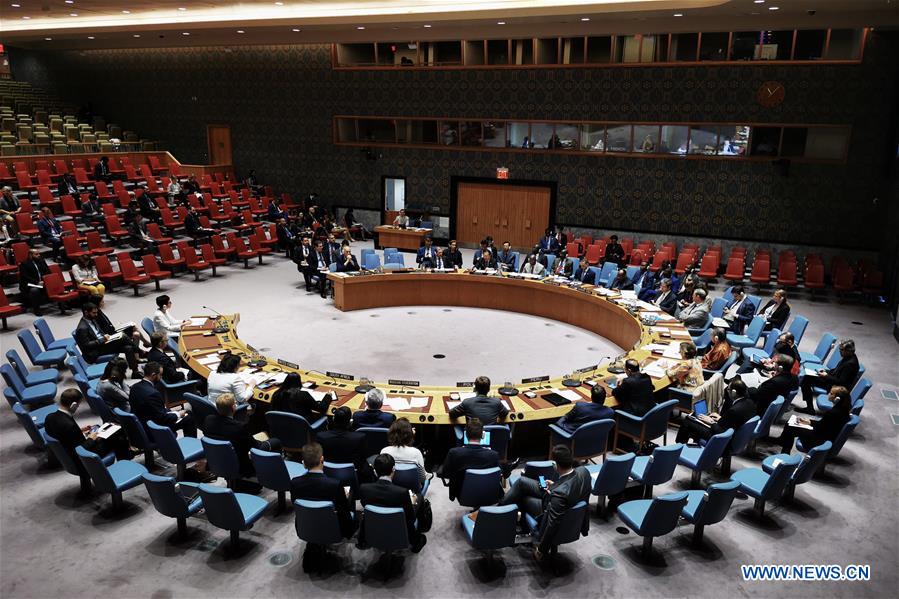 Cyprus has been divided into two since 1974 after a Greek coup spurred Turkey to send forces to the northern parts of the small Mediterranean state.

While the southern Greek Cypriot side is recognized by the international community and is a member of the European Union, only Ankara officially recognizes the break-away northern region.

The UN hopes to nudge the parties into agreeing on the resumption of Cyprus peace negotiations, which broke down during another conference in Switzerland in July 2017.

The 5+1 meeting is scheduled from Tuesday through Thursday.