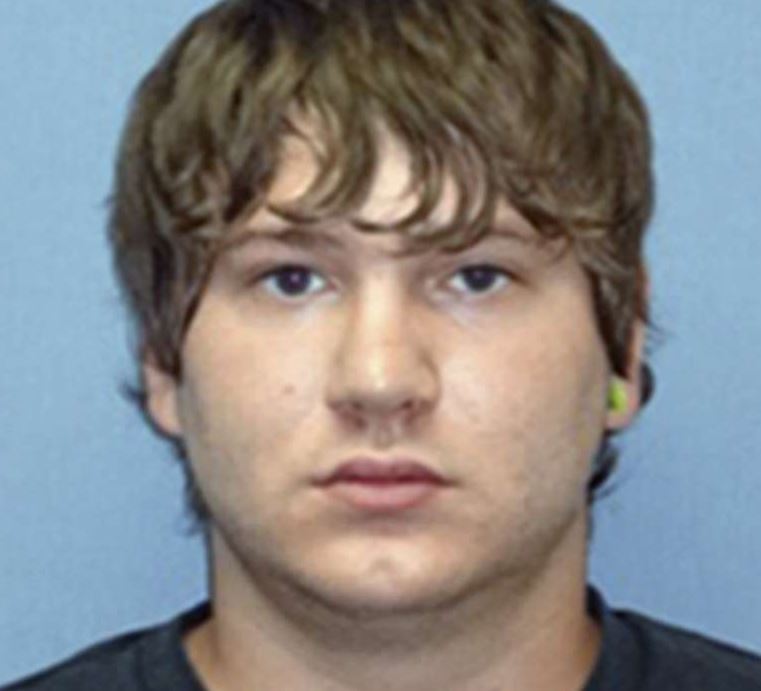 An FBI informant says he was paid more than $23,000 for cooperating in an investigation that led to charges against a man accused of trying to detonate what he thought was a 1,000-pound (450-kilogram) bomb outside an Oklahoma City bank.

TV station KWTV reports Brent Elisens testified Wednesday during the trial of Jerry Varnell, who has pleaded not guilty to attempted use of an explosive device and attempted use of a weapon of mass destruction.

Elisens said he and Varnell met in 2015 through Craigslist. He said he agreed to work with the FBI because he feared innocent people would be hurt.

Prosecutors say Varnell planned to detonate a vehicle bomb Aug. 12, 2017, but an undercover FBI agent posing as someone who could help construct the device provided inert materials.