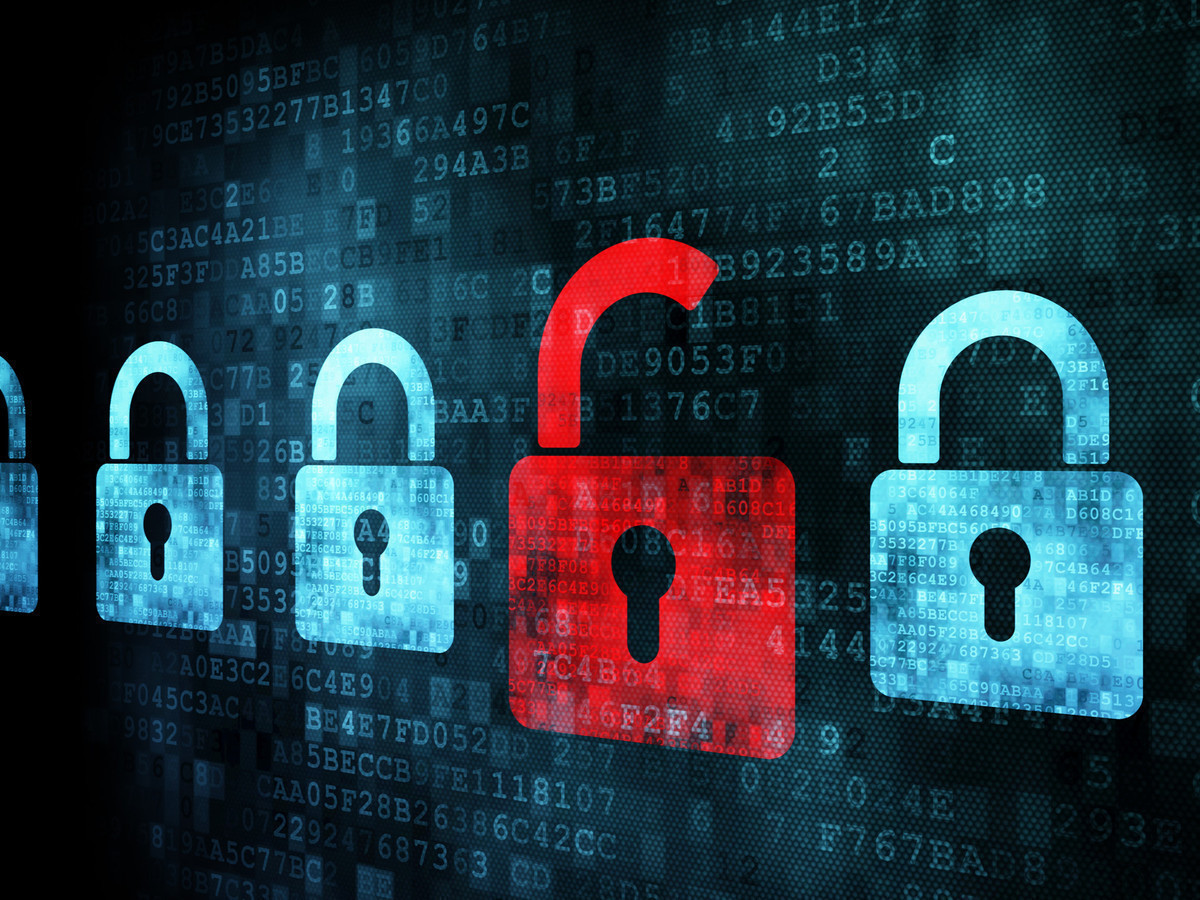 Sourabh Gupta, a senior fellow at the Institute for China-America Studies in Washington, gave many examples supporting this viewpoint when interviewed by China Daily.

President Xi Jinping participated in the 22nd summit of the Shanghai Cooperation Organization in Samarkand, Uzbekistan, and paid a State visit to Kazakhstan on his way.

It was in Kazakhstan nine years ago that Xi proposed the Belt and Road Initiative, or BRI, which now encompasses more than 140 countries and 32 organizations, with over 200 cooperation documents signed and over 3,000 cooperation projects built or under construction.

Gupta describes the BRI as "a very farsighted initiative".

Gupta said Central Asia was one of the "earliest testing grounds" for the program's success, before it was expanded into Pakistan with the China-Pakistan Economic Corridor, the Arab world, Africa, Latin America, and even some Mediterranean countries in Europe.

"And gradually now as China itself broadens the concept of development and we saw that in President Xi's speaking last year at the UN General Assembly, where he talked of the Global Development Initiative," said Gupta, adding that "China is gradually moving from infrastructure building and transportation links and connectivity to a broader understanding of development, including building soft infrastructure as well as trying to attain and help countries" attain sustainable development, in line with the UN's Sustainable Development Goals.

Gupta also spoke about the concept of global security proposed by President Xi. At the Boao Forum for Asia in April, Xi put out the Global Security Initiative, or GSI. According to his keynote speech, this initiative is to "uphold the principle of indivisible security, build a balanced, effective and sustainable security architecture, and oppose the building of national security on the basis of insecurity in other countries".

The initiative emphasizes the sovereignty and territorial integrity of all nations, as well as their right to choose their own development paths and social systems. Gupta said that the GSI "taps into long-standing principles of China's foreign policy" while putting "a lot more meat on the bones of the philosophy of Chinese foreign policy".

"By fleshing out these principles into greater detail like divisible and indivisible security, I think President Xi added a lot of clarity in terms of how China approaches and sees the global system, and as it keeps rising within the global system, what sort of an international player it is going to be and what are the international principles that it is going to champion," he said.

China has also taken steps to strengthen domestic legislation relating to data security and data governance, with the Data Security Act and the Personal Information Protection Act coming into force in 2021 after the Cybersecurity Act did so in 2017.

"China's data regulations, data laws, and regulations, along with the Europeans', are cutting-edge. They are the best in the world," Gupta said. "They're also very farsighted in terms of treating data as a factor of production and creating a liberalized universe where data can flow liberally and without interference and interruptions at the cross-border level.