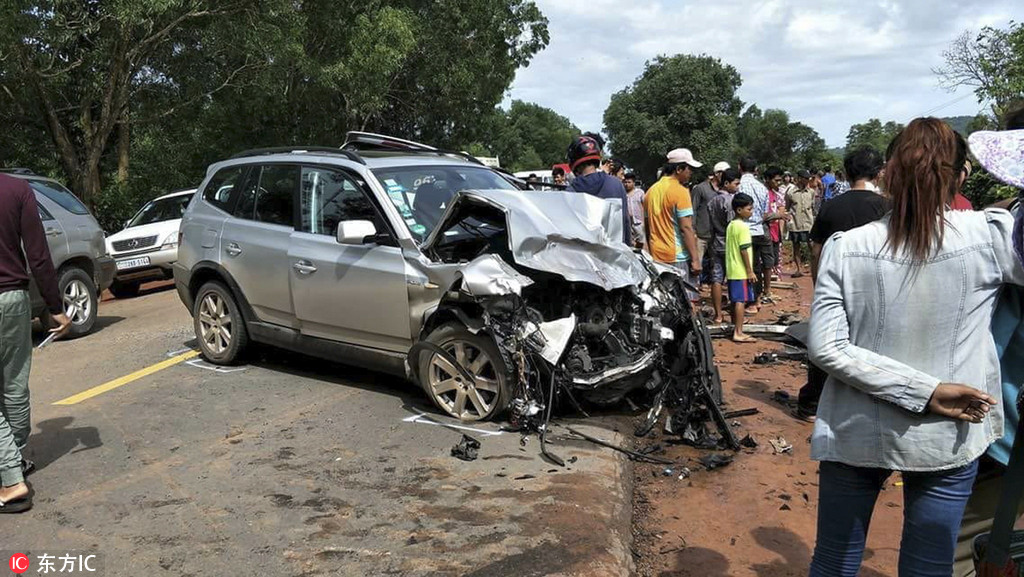 PHNOM PENH -- The condition of injured Cambodian Prince Norodom Ranariddh, president of Funcinpec Party, is "stable" and he has been airlifted to a hospital in Thailand, a senior party official said Monday.

"The information I got is that the prince's condition is stable," Funcinpec Party's secretary general Yim Savy told Xinhua. "He remains conscious and can speak normally."

However, the secretary general said "some of the prince's ribs were broken" and "one of his (right) leg's calf bones fractured" during the road accident.

"The prince was airlifted to a hospital in Bangkok for further medical checkup and treatment on Sunday night," he said.

The 74-year-old prince got injured and his 39-year-old wife Ouk Phalla died on Sunday when their car collided with a taxi traveling in the opposite direction in southwestern Preah Sihanouk province. Five people in the taxi were also wounded in the crash. 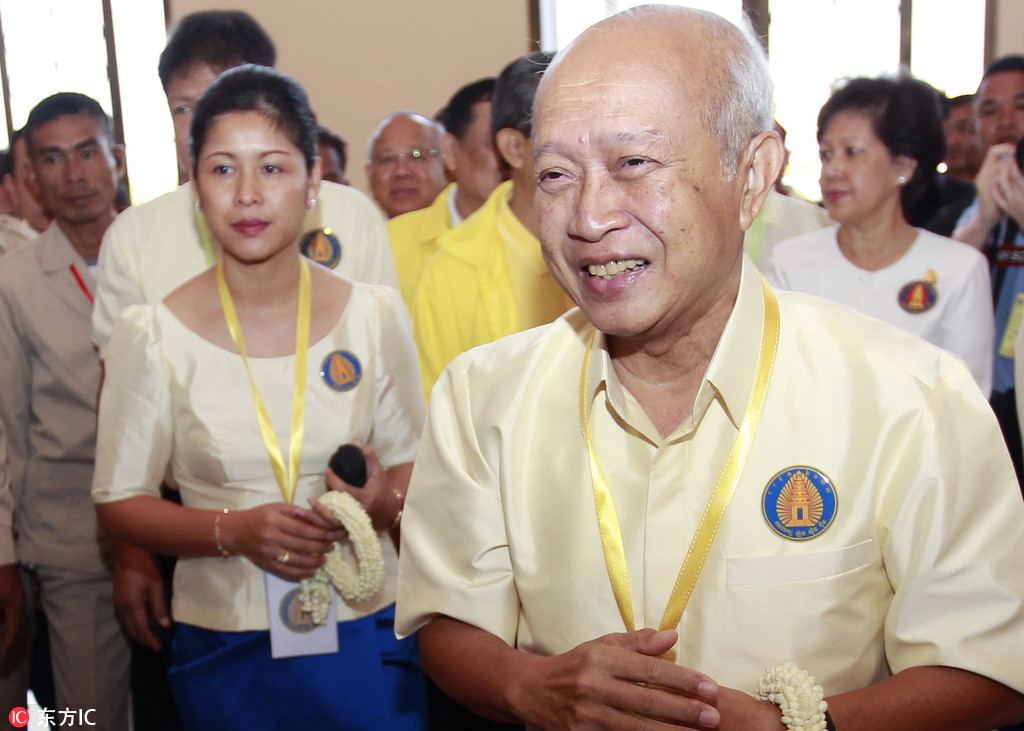 According to Savy, the prince and his wife were travelling in a BMW along with a motorcade consisting of other party senior members to meet their supporters in Preah Sihanouk province when they met the crash.

Both Ranariddh and his wife were standing as candidates in Cambodia's national election, which is scheduled on July 29, 2018.

Ranariddh is a son of late King Father Norodom Sihanouk.

Currently, he is also the president of the Supreme Privy Advisory Council to King Norodom Sihamoni, his half-brother.