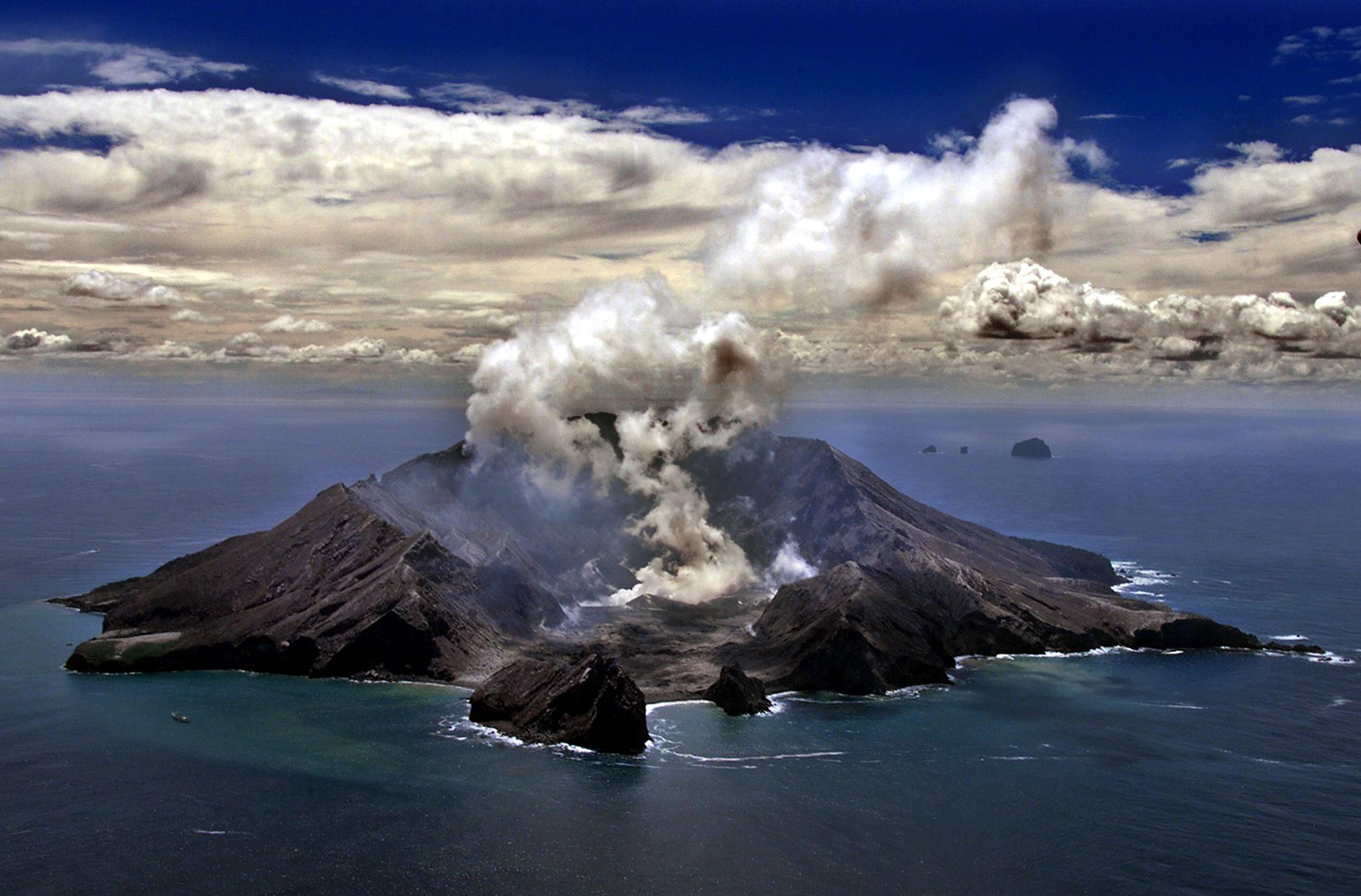 This file photo taken on November 29, 1999 shows New Zealand's most active volcano on White Island in the Bay of Plenty giving off dense plumes of steam and gas./ AFP

Around 100 people were near New Zealand's White Island volcano when it erupted suddenly on Monday, leaving authorities scrambling to treat the injured and find those unaccounted for.

"It is very much an evolving situation and of course all our thoughts are with those affected," she told reporters in Wellington, adding that an undetermined number of people were unaccounted for.

Whakatane mayor Judy Turner told AFP "there have been people injured" and rescue missions were under way.

"I don't know how many or the state of their injuries but emergency services are currently frantically trying to get these people back from the island to hospital for treatment," she said.

St John Ambulance said there were up to 20 people believed injured but medical teams were still en route.

The country's National Emergency Management Agency described the eruption as "moderate", although a thick plume of white ash could be seen for miles around.

Several helicopters and aircraft could be seen in the area.

The island is about 50 kilometres (30 miles) offshore in the picturesque Bay of Plenty and is popular with adventurous tourists willing to don hard hats and gas masks.

There were particular fears for a group of visitors seen walking on the crater floor moments before the eruption occurred.

Cameras providing a live feed from the volcano showed more than half a dozen people inside the rim at 2:10 pm local time (0110 GMT), before images went dark when the eruption occurred minutes later.

Police said they were responding to the incident, but offered no further comment.

White Island is New Zealand's most active volcano cone and about 70 percent of it is undersea, according to government agency GeoNet.

Around 10,000 people visit the volcano every year. It has erupted frequently over the last half-century, most recently in 2016.

In August of that year the New Zealand Defence Force airlifted a 2.4-tonne shipping container onto the island to serve as an emergency shelter in case of an eruption.