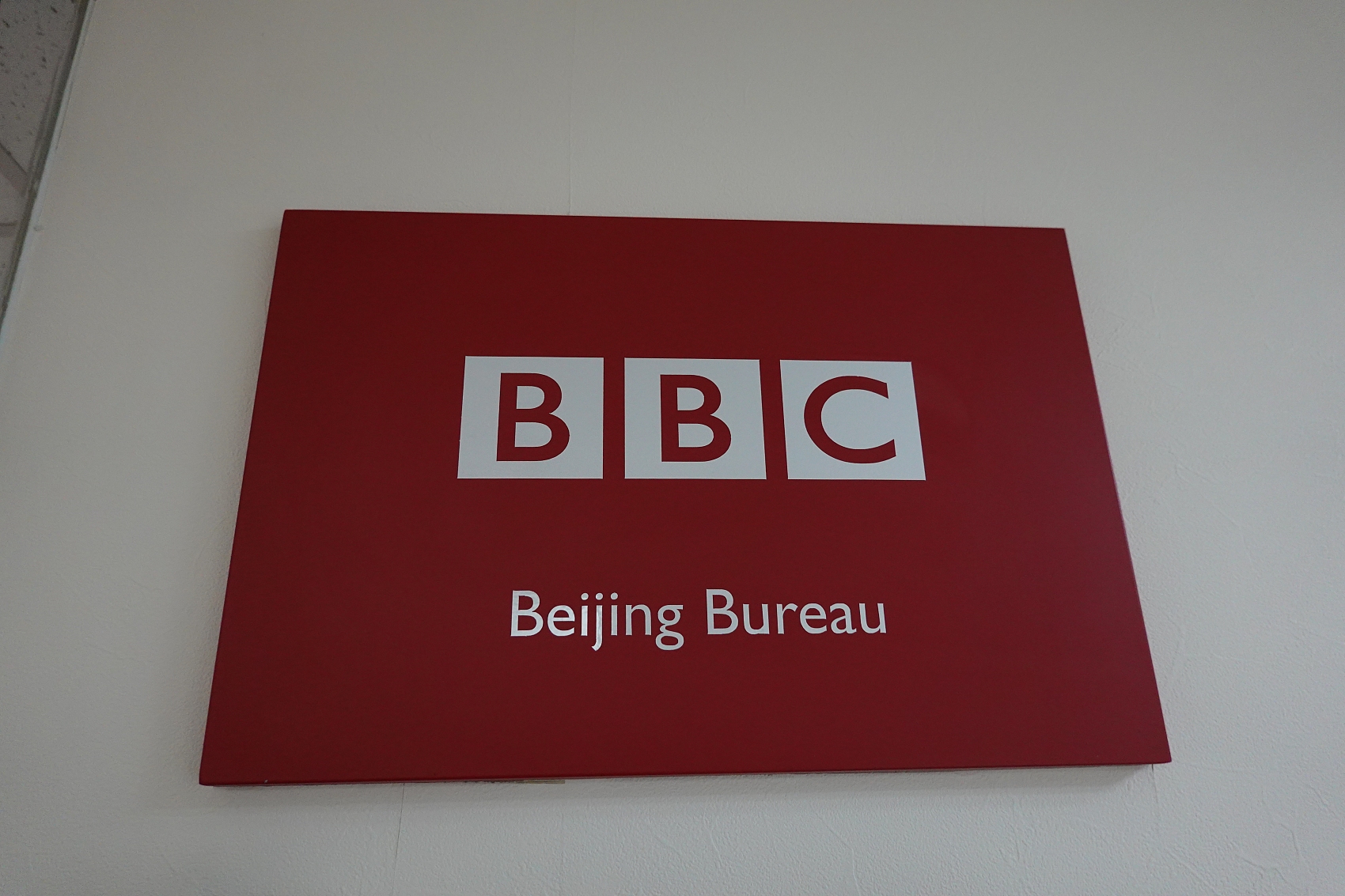 LONDON, May 20 (Xinhua) -- The British Broadcasting Corporation (BBC) fell short of "high standards of integrity and transparency" over its 1995 interview with Britain's Princess Diana, according to the findings of an independent inquiry published Thursday.

Former BBC reporter Martin Bashir had acted in a "deceitful" way and faked documents to obtain the interview while the BBC's own internal probe in 1996 into what happened was "woefully ineffective", the inquiry said.

The BBC has apologized by saying that the report showed "clear failings", admitting it should have made more effort to get to the bottom of what happened at the time.

The corporation has sent personal apologies to the Prince of Wales, the Dukes of Cambridge and Sussex, and Diana's brother Earl Spencer, according to the BBC.

The inquiry found Bashir mocked up fake bank statements that falsely suggested individuals were being paid for keeping the princess under surveillance.

He later showed the fake documents to Diana's brother, Earl Spencer, to gain his trust to gain access to Diana and persuade her to agree to give the interview.

The BBC carried out its own investigation into the issue in 1996, but it "fell short of the high standards of integrity and transparency", according to the inquiry.

Bashir has stepped down from his role as the BBC's religion editor, the corporation confirmed last week.