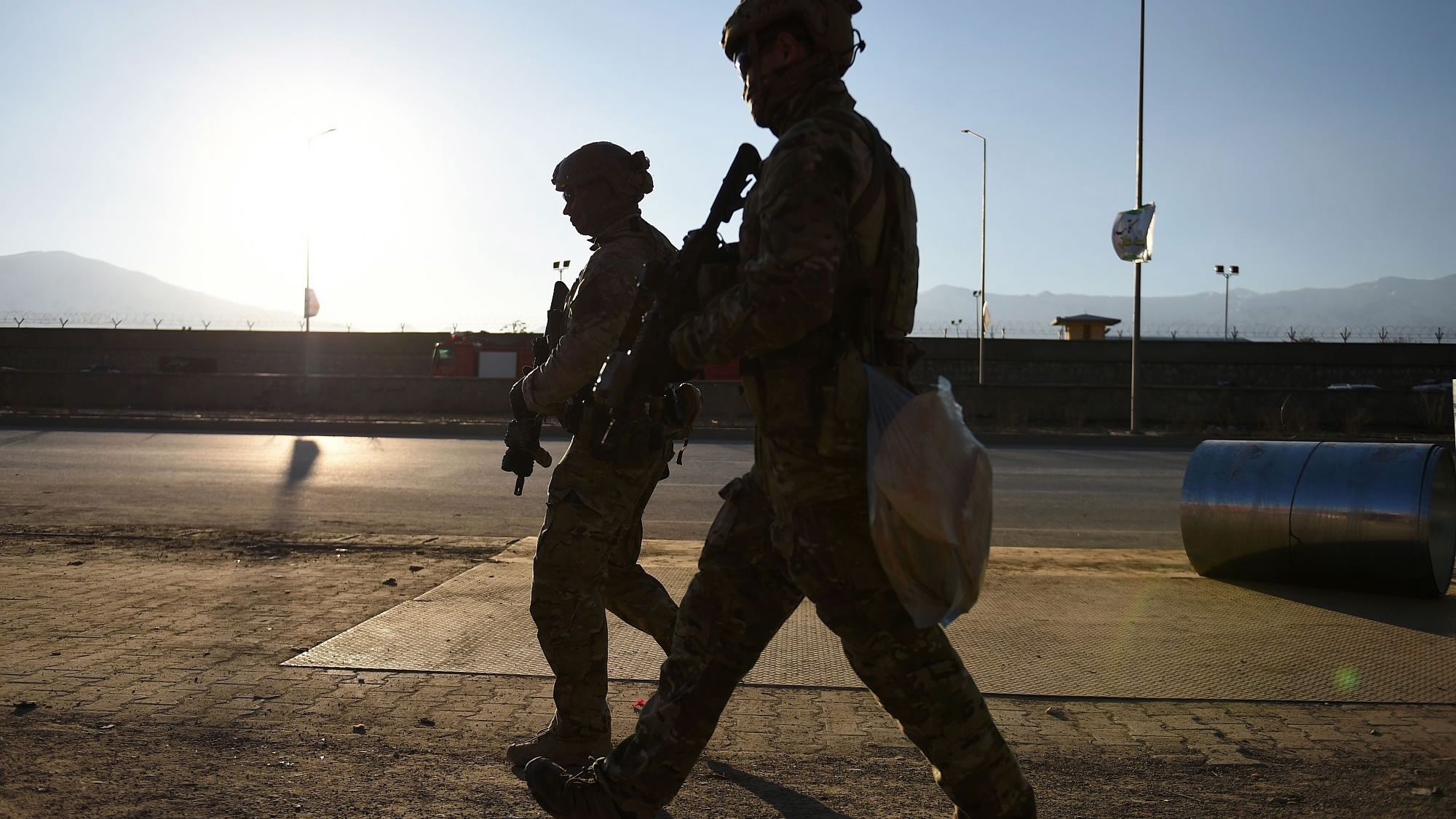 The incident took place early morning and the perpetrator after killing seven police took away their weapons and escaped, the official said.

According to the official, the perpetrator might be a Taliban protégé to terrorize the police as well as the people.

Police have not made comments yet.