BRUSSELS, Aug. 18 (Xinhua) -- The instability in Afghanistan is likely to lead to increased migratory pressure, and the European Union (EU) is preparing for all scenarios, European Commissioner for Home Affairs Ylva Johansson said Wednesday. 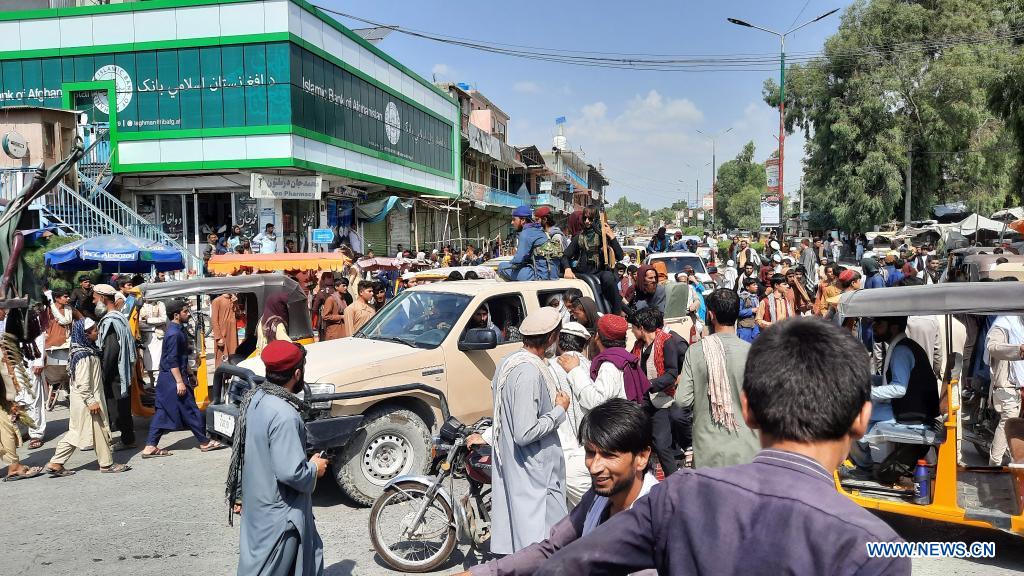 Johansson issued a statement following a meeting of EU interior ministers, saying that the EU shouldn't wait for refugees to reach the borders of its member countries, instead, it should prevent people from heading towards the EU through unsafe, irregular and uncontrolled routes run by smugglers.

She added that the EU cannot abandon people in immediate danger in Afghanistan. "Journalists, NGO staff and human rights advocates in Afghanistan are among those who are most at risk, women in particular."

"I have called on member states to step up their engagement on resettlement, to increase resettlement quotas to help those in need of international protection and to offer complimentary legal pathways," Johansson said, adding that the Commission stands ready to help in the coordination between member states and provide the necessary additional financial support on "this important work strand."

Finnish Prime Minister Sanna Marin also said Wednesday that "Seamless cooperation is required now in the international community to secure the rights of women and civilians in Afghanistan."

Strong international determination is now needed for not allowing the situation in Afghanistan to deteriorate, she told a press conference.

Also on Wednesday, 85 Afghan citizens landed in Rome in the framework of an airlift operation Italy was carrying out to evacuate local collaborators and their families in Afghanistan.

In Belgium, three military transportation planes left the country's Melsbroek military air base on the same day in preparation for the Afghanistan evacuation operation.