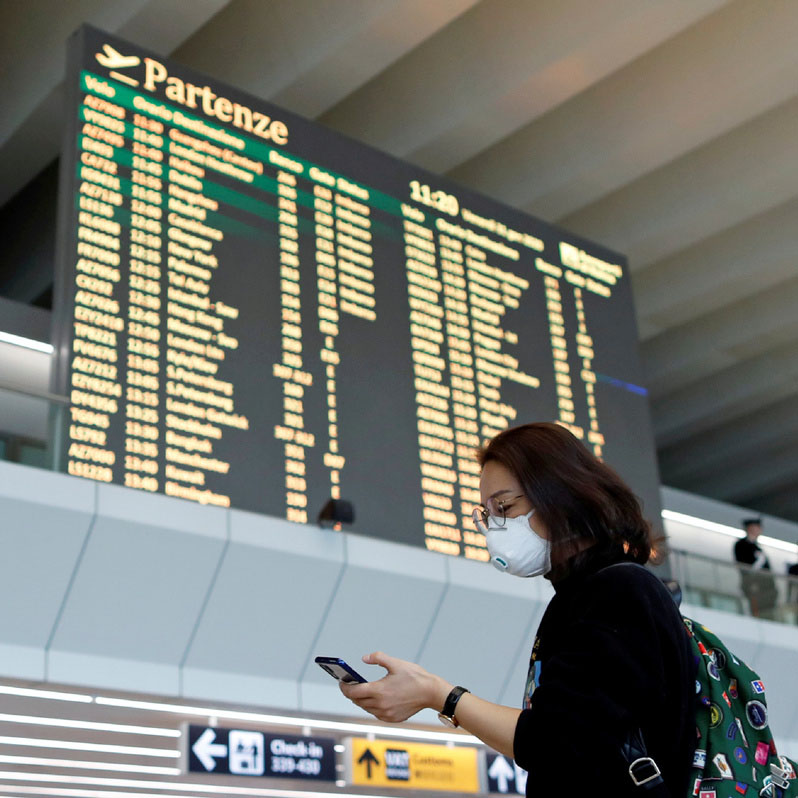 BEIJING, June 30 (Xinhua) -- International airlines are resuming flights to the Chinese mainland as China has eased its COVID-19 restrictions on aviation.

On Wednesday, German airline Lufthansa resumed scheduled flights between Frankfurt and Shanghai for once a week, the first of its kind operated months after the outbreak of the pandemic.

According to media reports, it expects to further restart the Austria- and Switzerland-China flights in the weeks and months ahead.

In line with the improvement in the domestic coronavirus situation, China in early June loosened its aviation restrictions from the "Five Ones" policy introduced at the end of March in an effort against imported cases, which permitted the entry of only one weekly passenger flight per route for each per airline.

Currently, any qualified international airline can operate one weekly passenger flight to China, and carriers of the United States can fly twice a week, as long as the number of coronavirus infections in passengers newly detected upon arrival will not trigger a route "circuit breaker" for flight suspension.

Last week U.S. carrier Delta Air Lines was back in service for trips to Shanghai twice a week, and United Airlines is scheduled to resume its route between San Francisco and Shanghai, via Seoul, on July 8.