Int'l community calls for dialogue within Sudan after arrest of PM

KHARTOUM, Oct. 26 (Xinhua) -- International organizations and regional alliances have voiced their concerns over Sudan's situation and called for political dialogue after the country's transitional government was dissolved and Prime Minister Abdalla Hamdok was arrested by the military on Monday. 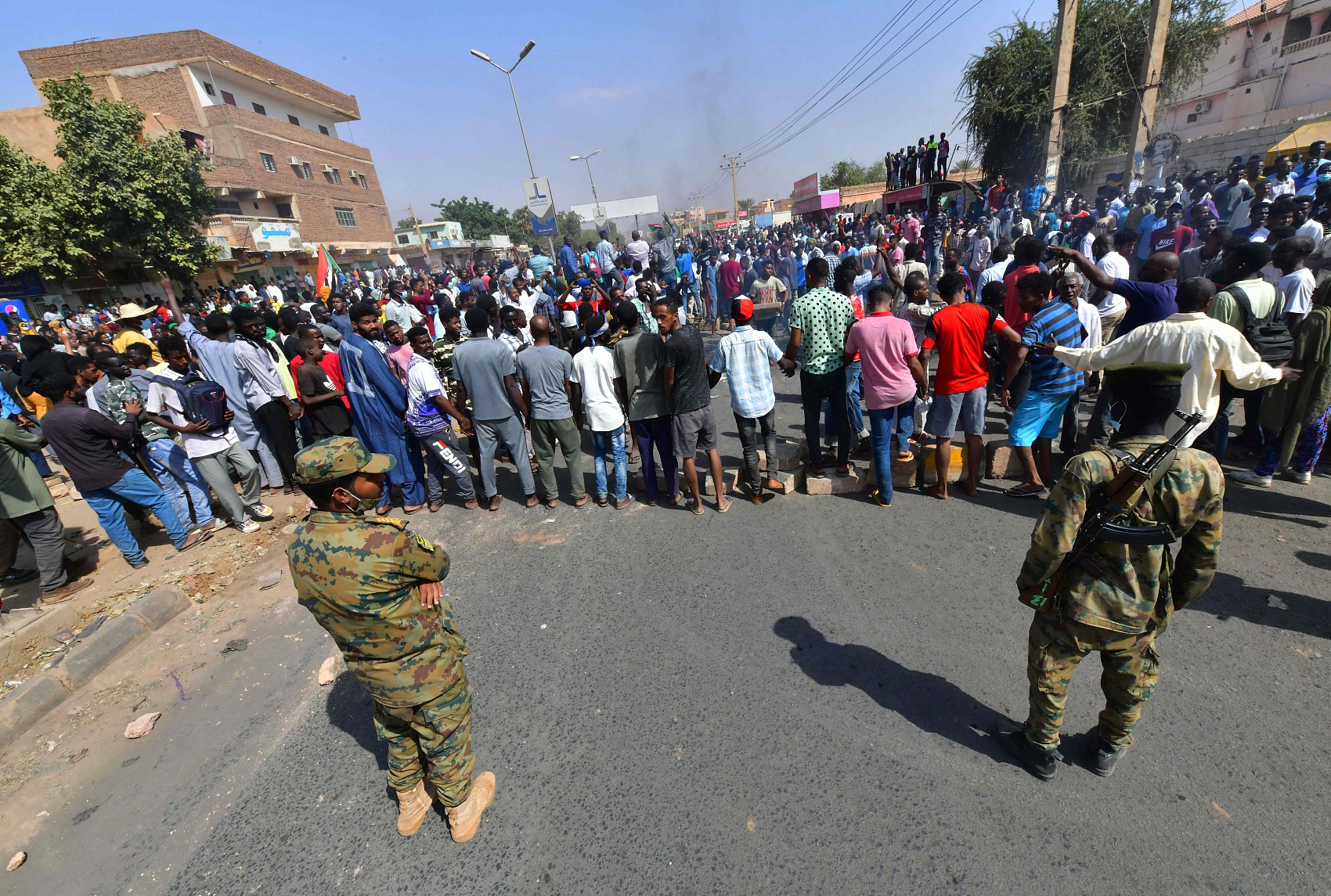 United Nations (UN) Secretary-General Antonio Guterres on Monday condemned the military actions in Sudan and demanded an immediate release of Hamdok and other detained officials.

In a statement, Volker Perthes, the secretary-general's special representative for Sudan, urged all parties to exercise utmost restraint.

"All parties must immediately return to dialogue and engage in good faith to restore the constitutional order," he said.

Arab League Secretary-General Ahmed Aboul-Gheit on Monday also voiced deep concern over the latest developments in Sudan, calling on all Sudanese parties to abide by the constitutional document signed in 2019.

"There are no problems that couldn't be solved via dialogue. It is important to respect all the deals and decisions that have been agreed upon over the transitional period until running the elections in the scheduled times," he said in a statement.

It is also important to refrain from any measures that would disrupt the transitional period and stability in Sudan, it added.

The chair of the 55-member pan Africa bloc has learned with deep dismay of the serious development of the current situation in Sudan and further called for an "immediate resumption" of consultations between civilians and military factions in Sudan within the Political Declaration and the Constitutional Decree, according to a statement.

He reaffirmed that dialogue and consensus is the only relevant path to save the country and its democratic transition, and further called for a necessary strict respect of human rights.

Since the announcement of foiling a coup attempt on Sept. 21, the tensions between the military and their civilian partners in the transitional government have continued to escalate.

The Internet service was cut off for mobile phones, radio and television stations in Omdurman, a city in central Sudan, were stormed, and bridges were closed by military forces, according to the country's dissolved Ministry of Information and Communications.