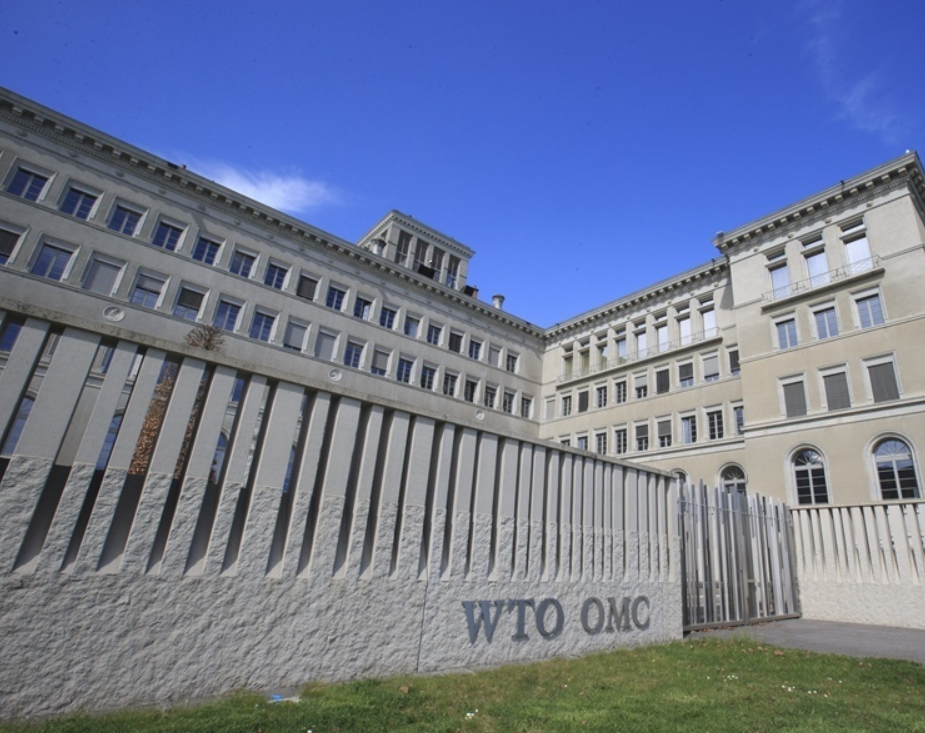 "The opportunities provided by information technology and other fundamental changes in the global economy are yet to be reflected in modern areas of trade policy, such as services and electronic commerce," the report said, adding greater openness in these areas would promote competition, lift productivity, and raise living standards.

Meanwhile, trade can also be a powerful force for more inclusive growth in many other areas, such as the rural economy, smaller enterprises, and women' s economic empowerment, the report said.

"Many key trade issues, such as e-commerce, are largely global in nature and can only be tackled globally in the WTO," the report said.

However, one of the WTO's core strengths-its global scope and membership-also makes it more challenging to advance multilateral trade reforms, which has been slowed since the early 2000s, according to the report.

"The path forward needs to heed the hard lessons of nearly two decades of WTO negotiations and to recognize a more complex trade policy landscape," the report said, suggesting flexible negotiating approaches could help advance trade reforms in some areas.

"What is important is that initiatives using flexible negotiating approaches attract a diverse and representative set of members, are open to all, and serve to strengthen the global trading system," the report said.

"This report is a welcome contribution to ongoing discussions on reinvigorating the trading system to the benefit of all," WTO Director-General Roberto Azevedo said Sunday in a statement.

"Many WTO members recognize that improvements are necessary in many areas of trade policy to keep up with the evolving needs of their economies and their people," he said.