WORLD Int'l police operation against bomb-making instructions on the internet

Int'l police operation against bomb-making instructions on the internet 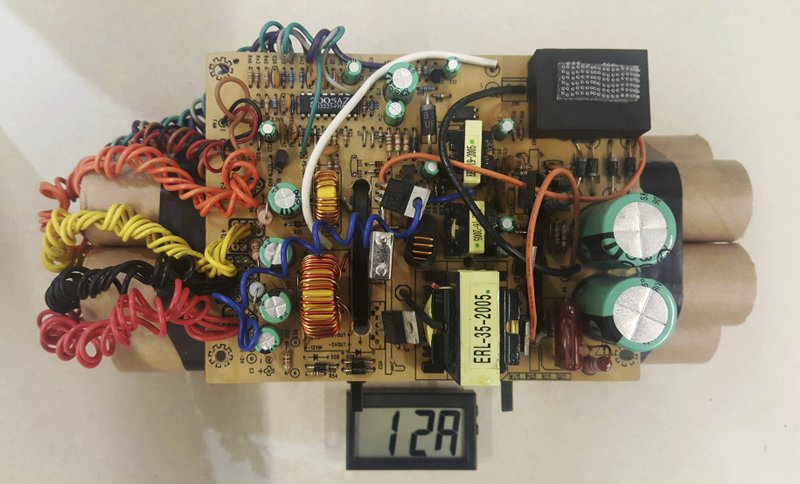 This April 2017 photo provided by US Customs and Border Protection shows a mock improvised explosive device that led to delays at Toronto's Pearson International Airport when it was found in a passenger's luggage. American Joseph Galaska was charged with mischief. (Photo: AP)

BERLIN, Dec. 5 (Xinhua) -- Hundreds of online links to bomb-making instructions had been reported to service providers for deletion during a joint operation of police authorities from EU countries and the United States, Germany's Federal Criminal Police Office (BKA) announced on Thursday.

The German criminal police alone, which initiated the operation, had located around 600 of the more than 1,700 reported links containing instructions on bomb-making, according to the BKA.

The joint operation "once again demonstrates the importance of international networking and cooperation in the battle against extremism and terrorism", said Juergen Peter, head of the department of state security at the BKA.

Back in November, a 26-year-old Syrian citizen was arrested in Berlin for sharing bomb-making instructions on the internet. According to German authorities, the suspect had already bought chemicals required to build a bomb.