HANOI, Oct. 8 (Xinhua) -- The 2018 Hanoi International Puppetry Festival kicked off here on Monday, with the participation of 11 art troupes from eight countries. 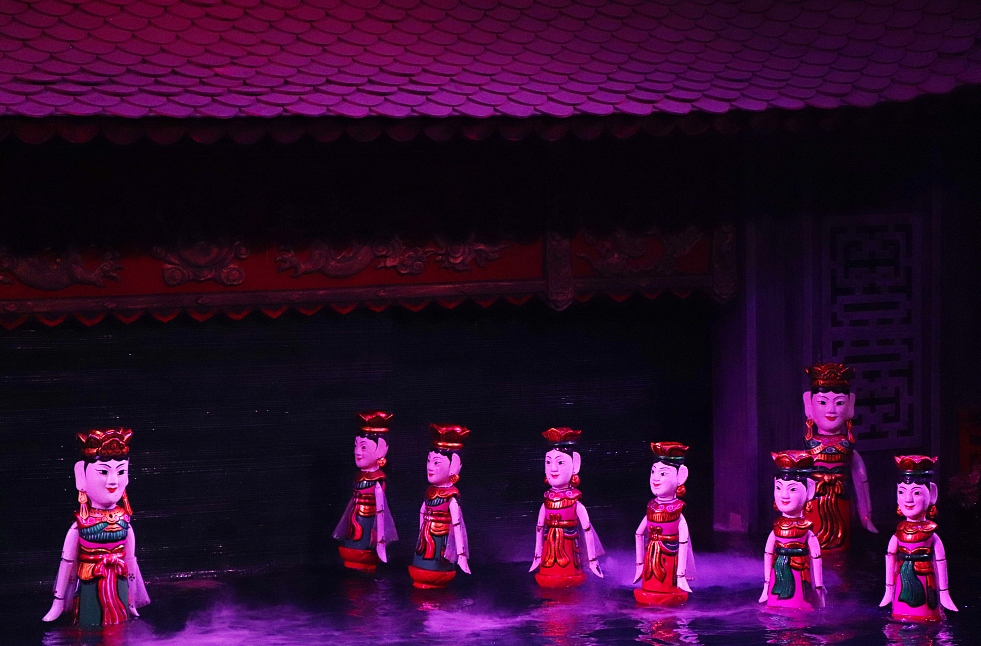 Besides performances at the festival in the capital city of Hanoi, some troupes will go to the two northern provinces of Vinh Phuc and Ninh Binh to perform before local audience.

Among four Vietnamese puppet troupes at the festival, which is scheduled to conclude on Oct. 15, Hanoi-based Thang Long Water Puppet Theater is the most commercially successful with its revenues reaching 10 billion Vietnamese dong (434,000 U.S. dollars) in the first quarter of this year.

In 2013, the Asian Record Organization recognized Thang Long Water Puppet Theater the only Asian water puppet show that performs every day of the year. Since then, the theater has held the record for five straight years, according to Vietnam's Agency for Performing Arts.