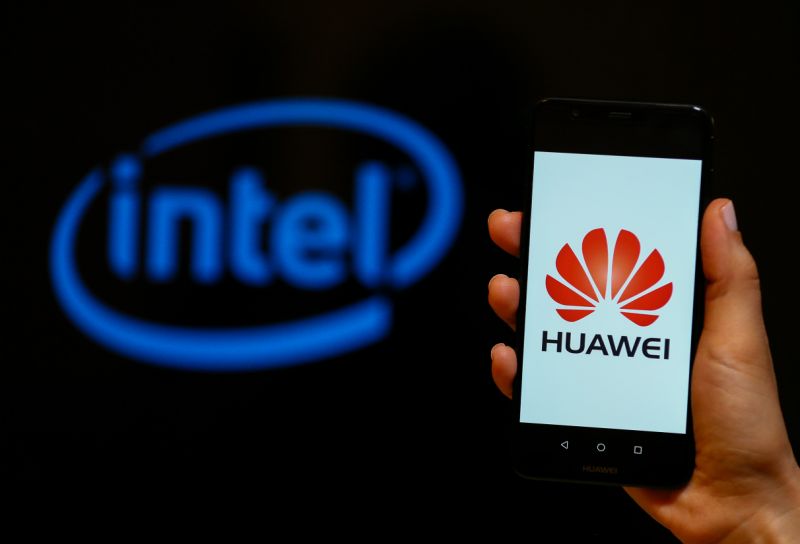 An Intel executive says the company is working closely with the Trump administration in an effort to reverse the ban on Huawei on Monday.

Peter Cleveland, deputy general counsel and the vice president of the law and policy group at Intel, said at a panel discussion about Chinese investment in the US, “A big challenge for Intel is the unreliability and inconsistency of some of the decisions made by the Trump administration. They have very strong views about US national security, but that cannot come at the expense of the economic competitiveness of the country.”

As a result of the Trump administration’s ban on Chinese tech giant Huawei, many American tech companies, including Intel, Qualcomm, and Broadcom, have had to restrict their business with their Chinese partner.

“The right direction is to reach mutually agreed solutions to improve cyber hygiene versus wiping out Huawei’s business in the US, which can impact American companies as well,” said Cleveland.

“When you take action against a single company, they will act accordingly,” he added. Beijing is working on its own “unreliable list” in response to Washington’s entity list. Targeting Chinese companies with administrative measures will undermine companies from both sides, and a collaborative approach to improve the integrity and safety of Huawei's products should be advocated.

Cleveland said, “Huawei is a hallmark of successful Chinese companies, and Intel values its partnership with Huawei.”