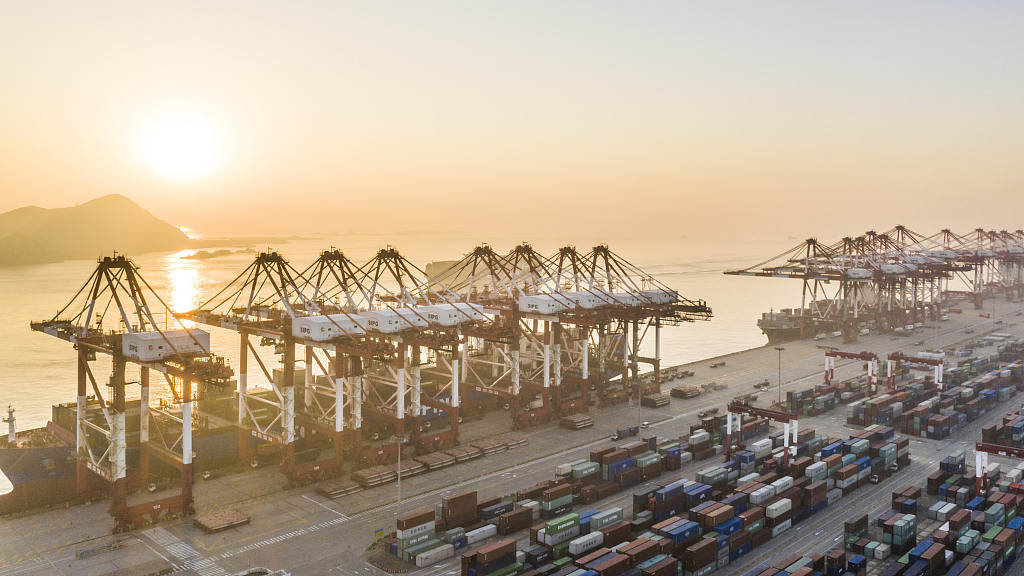 In his virtually delivered speech at the 18th China-ASEAN Expo (CAEXPO), Ismail Sabri urged both parties to work together, to continue embracing multilateral and open trade relations to facilitate the region in weathering the crisis.

"As outlined in the ASEAN Economy Recovery Framework, we have to strive to keep the supply chain connectivity uninterrupted, and to facilitate the movement of essential goods and services."

"By removing unnecessary barriers to trade, and by rolling-back on new restrictive trade measures, we will be bringing ourselves closer to pre-pandemic economic growth rates," he said.

He also said the Regional Comprehensive Economic Partnership (RCEP), the world's biggest trade pact, will serve as an integral tool that helps navigate the region towards recovery and future growth.

The RCEP, which was finally signed after eight years of negotiations, demonstrates to the world that ASEAN, together with its free trade agreement (FTA) partners, including China, is committed to the transnational supply chain and keeping markets open amid the ravages of a global pandemic, he said.

He noted that economic cooperation is crucial for small- and medium-sized enterprises (SMEs), which have formed the backbone of Malaysia's economy and will benefit from Chinese-led digitalization.

"It is timely for both ASEAN and China to promote cooperation in digital economy partnership, thus, facilitating the acceleration of technology adoption among SMEs," he said.

He also suggested that opening up travel bubbles, recognition of vaccination certificates and quarantine arrangements could be explored between China and ASEAN to revive not only the tourism industry, but also people-to-people connectivity.

The 18th CAEXPO is taking place both online and offline in Nanning, capital of south China's Guangxi Zhuang Autonomous Region, according to the organizer.

This year's expo will help expand the platform functions of the expo. It will also further serve the construction of the Belt and Road Initiative and the RCEP.

In 2020, trade between China and the ASEAN reached $684.6 billion, bucking the trend to post a year-on-year increase of nearly 6.7 percent.