An assault on rebel-held northwest Syria by government forces has pushed some 700,000 people to flee toward the Turkish border, U.S. Special Envoy for Syria James Jeffrey said on Thursday. 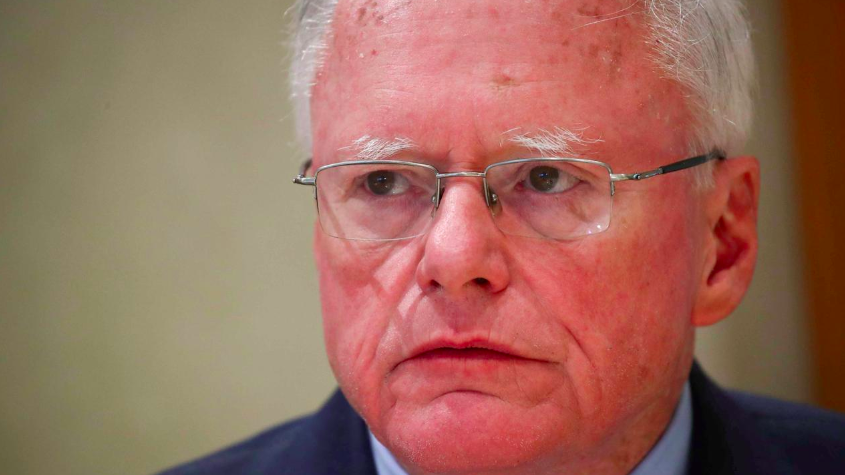 Backed by Russian air power, government forces have advanced on Idlib at a rapid clip since last week, taking back dozens of towns and upending a region where millions have taken refuge since the start of Syria's nearly nine-year war.

The campaign has ratcheted up tensions between Moscow and Ankara. Turkey fears a fresh wave of migrants piling across its border and has a dozen observation posts in Idlib, part of a de-escalation agreement it says Russia is now violating.

Speaking at an online news briefing, Jeffrey said that in the last three days Syrian government and Russian warplanes had hit Idlib with 200 air strikes "mainly against civilians," and that several Turkish observation posts had been "cut off" by the government advance.

There are "massive movements of troops pushing back hundreds of square kilometers and setting – I think now – 700,000 people who are already internally displaced on the move once again towards the Turkish border," said Jeffrey. With Turkey hosting already more than 3.5 million Syrian refugees, he believes people fleeing to the border will create an international crisis.