Chinese President Xi Jinping on Monday delivered a special address via video link at the World Economic Forum (WEF) Virtual Event of the Davos Agenda, four years after his keynote speech at the Opening Session of the WEF annual meeting in 2017. 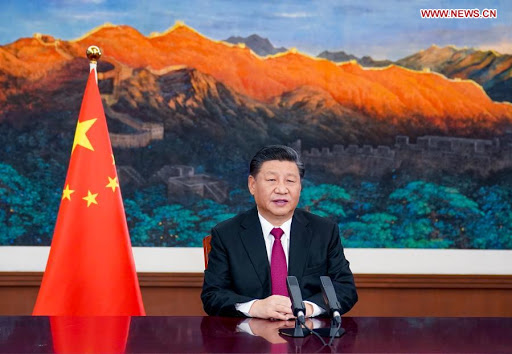 From a roughly 25-minute speech, Xi’s conception of multilateralism was reported widely by international media outlets.

The National in Abu Dhabi quoted Xi saying that the international community should be governed in accordance with international rules instead of unilateralism, and institutions such as the World Health Organization and the UN should play a part in meeting those objectives.

In an article published on Axios, the author wrote that "Xi specifically opposed the ideas of imposing sanctions or seeking to 'create isolation.' He also warned that the pandemic should not be allowed to accelerate "decoupling" or the re-routing of supply chains. "

To ensure a steady recovery from the pandemic, Xi appealed for bolstering the role of the G20 in global economic governance, Reuters referred to him as saying.

The Chinese leader also called on countries to embrace inclusion over division. "The President said actors in the global community should not be 'beating each other like in a wrestling area,' and warned the world was at risk of falling 'back into the world of the jungle' if multilateralism is abandoned," a CNN Business article wrote.

An article from the Star in Kenya reported that "The Chinese president warned against the attempt to impose a hierarchy on human civilization or to force one's own history, culture and social system upon others."

A journalist from the Sydney Morning Herald said that "Xi strongly backed multilateralism as the solution to the 'intricate and complex' problems facing the world, primarily through the architecture of the United Nations."

This perspective was echoed in an analysis written by Lianna Brinded, head of Yahoo Finance in the UK. "He spent most of his speech repeating calls for multilateralism, decrying differing 'history, culture, and social systems' holding back globalization, and how structures and laws from the likes of the United Nations (UN) should guide the world back on track," Brinded said. 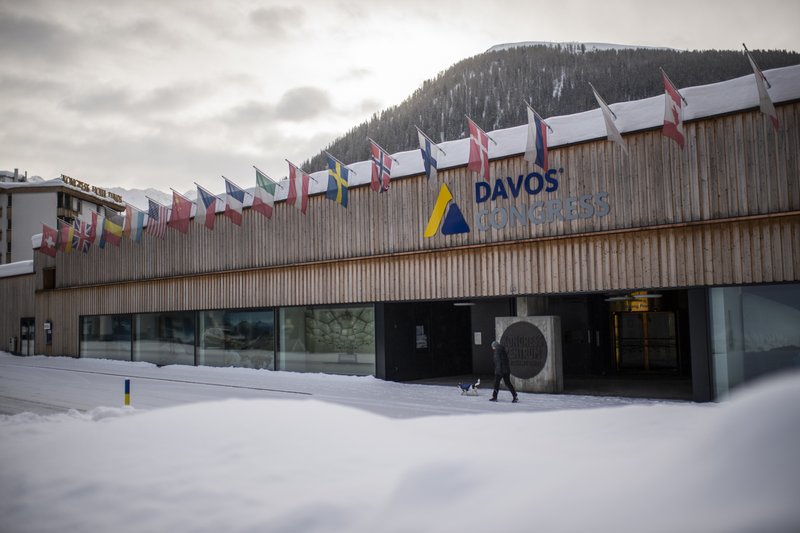 Exterior view of the congress center in Davos, Switzerland, Monday, Jan. 25, 2021. The World Economic Forum, WEF, was scheduled to take place in Davos between Jan. 25 and Jan. 29, 2021. Due to the Coronavirus outbreak it will be held in a digital format. (Photo: AP)

Bloomberg noted that Xi has stressed many of the talking points about multilateralism and "win-win" outcomes that he made in Davos 2017.

The World Economic Forum is an annual talk shop that usually takes place in the Swiss ski resort of Davos but is being held online from January 25 to 29 this year due to the pandemic. Among attending speakers are industry leaders, public figures and heads of state, including French President Emmanuel Macron, German Chancellor Angela Merkel.