TRIPOLI, March 3 (Xinhua) -- The International Organization for Migration (IOM) has donated a mobile clinic to Janzour, a municipality near capital Tripoli and home of thousands of internally displaced people, according to a statement published on Monday.

The IOM said in the statement that it will continue to collaborate with local medical teams in that municipality.

"This much needed contribution will support the delivery of health services in a municipality hosting at least 8,000 internally displaced Libyan families and thousands of migrants," said Yacoub El Hillo, United Nations (UN) resident coordinator and humanitarian coordinator in Libya.

The east-based army has been leading a military campaign since April 2019 in and around Tripoli, attempting to take over the city and topple the UN-backed government.

The fighting has killed and injured thousands of people and displaced more than 150,000.

The rivals have agreed to cease fire on Jan. 12, but both parties exchanged accusations of breaching the truce. 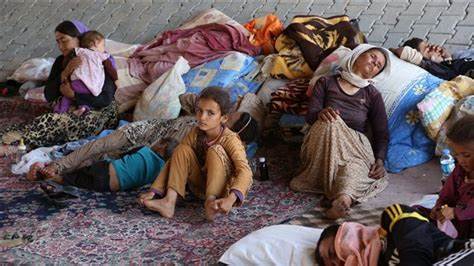