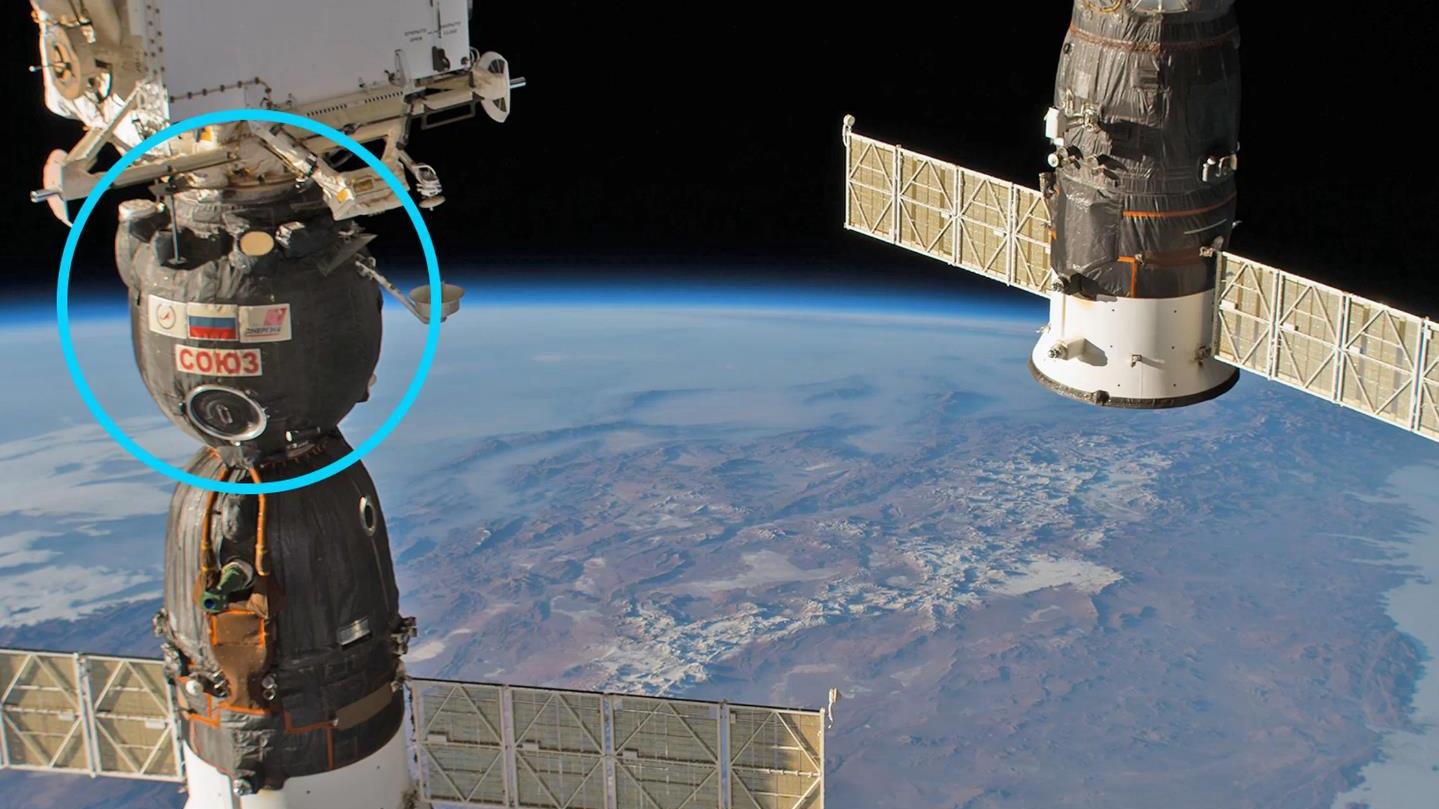 The International Space Station (ISS) crew on Thursday was repairing a small "air leak" in the Russian segment most likely caused by a collision with a small meteorite, the head of the Russian space agency said, adding the incident presented no danger.

"Overnight and in the morning there was an abnormal situation – a pressure drop, an oxygen leak at the station," Roscosmos chief Dmitry Rogozin was quoted as saying by Russian news agencies.

"A micro fracture was found, most likely it is damage from the outside. The design engineers believe it is the result of a micrometeorite," he said.

He said the fracture was found on the Soyuz ship that brought astronauts to the ISS in June for a six-month mission and is currently docked with the space station. The fracture will be patched from the inside, he said.

The US space agency NASA confirmed the problem, saying it consisted of a "minute pressure leak" and that the crew was repairing it.

"The leak has been isolated to a hole about two millimeters in diameter" and slowed through application of thermoresistant tape, but a more permanent solution was in development.