Internet not "ground outside law": Merkel 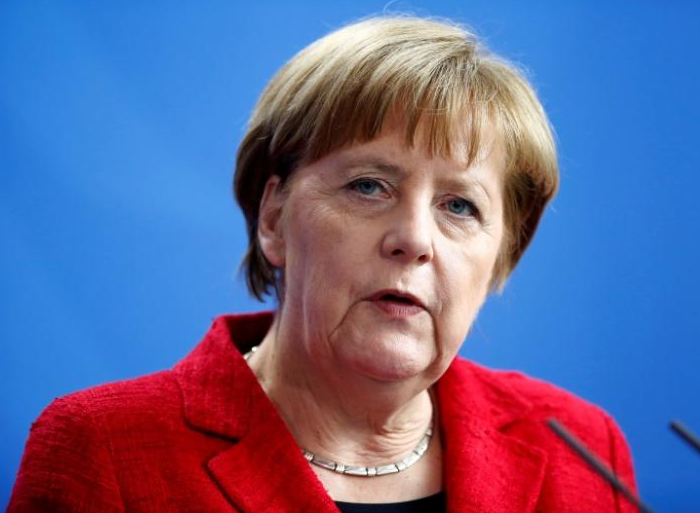 German Chancellor Angela Merkel has said that the Internet is "not ground outside law" when asked about the country's new social media law.

Merkel made the statement on the government podcast released on Saturday.

"That means Internet world should be regulated as the way in which the world we know," and the solution is to make "social media operators become accountable for the content they spread", Merkel said.

Merkel said the law will be evaluated and may be adjusted, but stressed its original intention "that we need regulations in this field ... is absolutely right and necessary".

Social media are required to handle users' reports on hate speech, fake news, and illegal material, also remove them at the given time. Otherwise, they could face a penalty as high as 50 million euros (62 million U.S. dollars), according to the law officially taking effect since the beginning of this year.