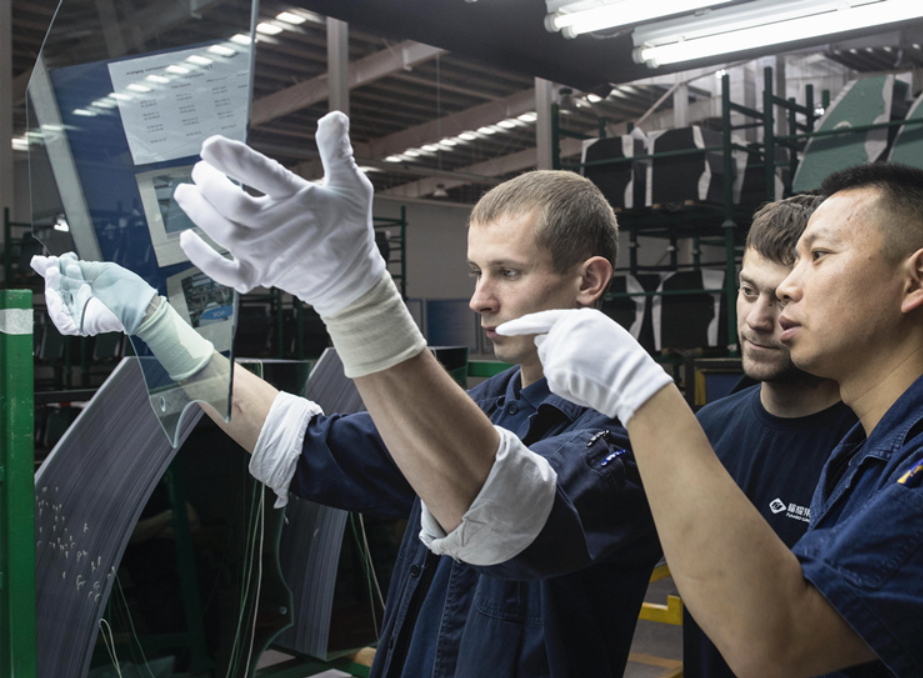 MOSCOW, Sept. 30 (Xinhua) -- Russia wants to work with China to seek new areas of industrial cooperation as protectionism in the West is on the rise, Russian Industry and Trade Minister Denis Manturov has said.

"China continues to be Russia's key strategic partner in the region. In my opinion, our relations are growing at a good pace, which cannot but make one happy," he told Xinhua in a recent interview.

"Russia's trade with China this year and last year demonstrates the best performance in comparison with that between China and its other major trading partners, including the European Union, the United States, ASEAN, Japan and South Korea," he said.

The dynamics of Russia-China trade is also higher than the growth rate of China's foreign trade, the minister said.

"According to our estimates, there are all prerequisites for reaching $100 billion in bilateral trade (this year). The regions of our countries can seriously contribute to attaining this target," Manturov said.

He mentioned Russia's Far East, where 40 projects with a total investment of over $3 billion are already being implemented with the participation of Chinese investors.

In the aviation industry, one of the main areas of cooperation is the joint program to create a wide-body long-haul aircraft, as well as the development of a civilian heavy helicopter, he said.

Manturov suggested expanding ties between Russian and Chinese enterprises in the aluminum sphere, including setting up joint ventures to manufacture cable products.

According to Manturov, the Russian-Chinese Investment Fund created in June 2012 has so far invested over $1.1 billion in more than 25 projects.

"Only the consolidated position of our countries against the rapid growth in protectionist sentiments will help minimize economic risks," Manturov said.