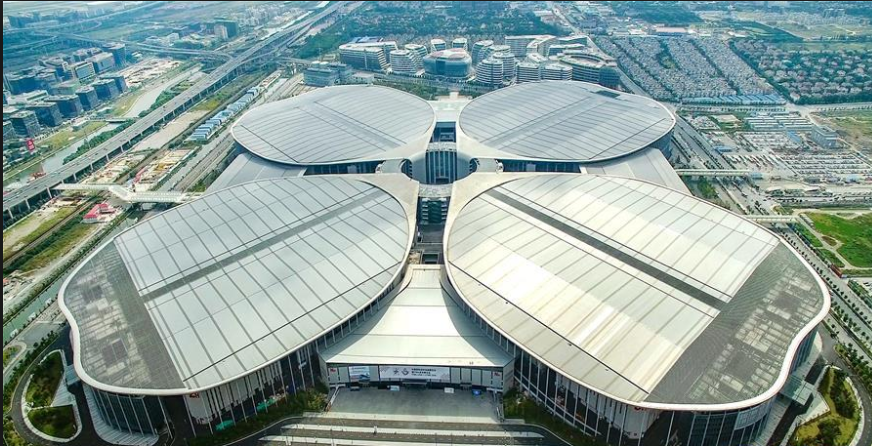 MEXICO CITY, Nov. 4 (Xinhua) -- The upcoming China International Import Expo (CIIE) is a clear sign of China's support for multilateralism, according to the head of the United Nations Economic Commission for Latin America and the Caribbean (ECLAC).

During a recent visit to Mexico City, ECLAC Executive Secretary Alicia Barcena spoke with Xinhua about the five-day expo that will kick off on Monday in Shanghai, saying it exemplifies China's willingness to welcome the rest of the world through trade.

In a world where "no one is self-sufficient," China's decision to uphold multilateralism and free trade is "very important" to Latin America and the rest of the world, said Barcena.

"Nothing must change that goal, which in the end is a collective goal," she said, adding the essence of multilateralism is individual countries taking complementary steps "to reach a common objective."

The CIIE has attracted over 2,800 exhibitors from over 130 countries and regions. Latin America's two biggest economies -- Brazil and Mexico -- are among the guests of honor at the expo.

The UN official said she would like to see China bolster its presence in the region.

"Instead of China buying raw materials and taking them back to China, there should be Chinese companies processing them in Latin America," said Barcena.

Food production is one area with enormous potential for growth, she noted, since Latin America has a surplus of agricultural products and China's expanding middle class has a growing demand for foodstuffs.

For example, members of the Pacific Alliance produce 85 percent of the world's avocados, which are in high demand among Chinese consumers.

According to the ECLAC, China-Latin America trade has grown in recent years, reaching 266 billion U.S. dollars in 2017.

Latin America's exports to China could see a 28-percent growth in 2018, more than exports to any other destination, which could consolidate China's ranking as the region's No. 1 trade partner, according to the latest ECLAC report.