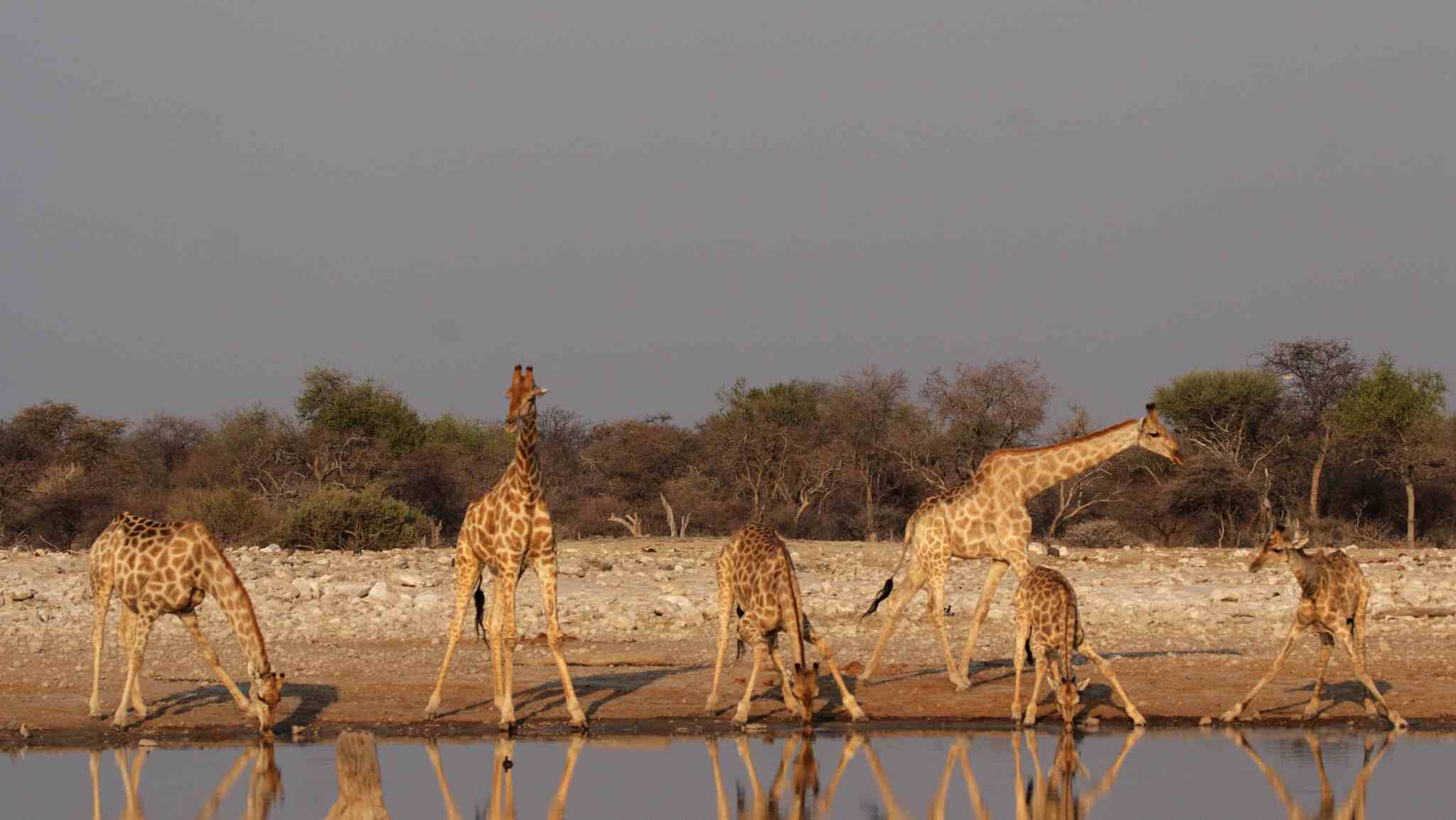 A market for products made from giraffe hide and bone is thriving in the US in both online and physical stores, an undercover operation by the Humane Society of the United States (HSUS) revealed.

A large number of Americans are finding giraffe parts as a "new exotic," fueling the demand. Investigators claimed a penchant for products made from the tallest land mammal “arises as an alternative to ivory and other products for which regulations have tightened.”

The HSUS investigation found giraffe parts and products are on sale in stores by at least 51 dealers across the US. Investigators were stunned at the availability and range of products including jackets, cushion covers, knife handles and Bible covers made from giraffe skin.

“Purchasing giraffe parts puts the entire species at risk. The giraffe is going quietly extinct. With the wild population at just under 100,000, there is now fewer than one-third the number of giraffes in Africa than elephants,” Kitty Block, acting president of HSUS said.

Some of them were taking custom orders for products, and others falsely claimed that giraffes were dangerous and needed to be killed to protect African villages.

In the last two decades, the wild giraffe population has plummeted by nearly 40 percent.  According to experts, habitat loss, illegal hunting for bushmeat and now trophy hunting are contributing to the decline in the giraffe's population.

The International Union for Conservation of Nature (IUCN), alarmed over the depleting numbers of giraffe, downgraded its status from Least Concern to Vulnerable due to a dramatic 36–40 percent decline from 151,000 individuals in 1985 to 97,562 in 2015.

On average, more than one giraffe per day is imported into the US by American trophy hunters. Block pointed out that killing giraffes for trophies, and using their parts for fashion, knife handles, home décor and trinkets shows a complete disregard for this iconic species.

“We urge the US Fish and Wildlife Service to list the giraffe as endangered under the Endangered Species Act to help combat this trade and reduce population declines before it’s too late,” she said.