Investors sue Daimler for $1 bn in German court over 'dieselgate'

Investors have filed a mass lawsuit with a German court seeking 896 million euros ($1 billion) in damages from Daimler over diesel cheating, their lawyers said Tuesday. 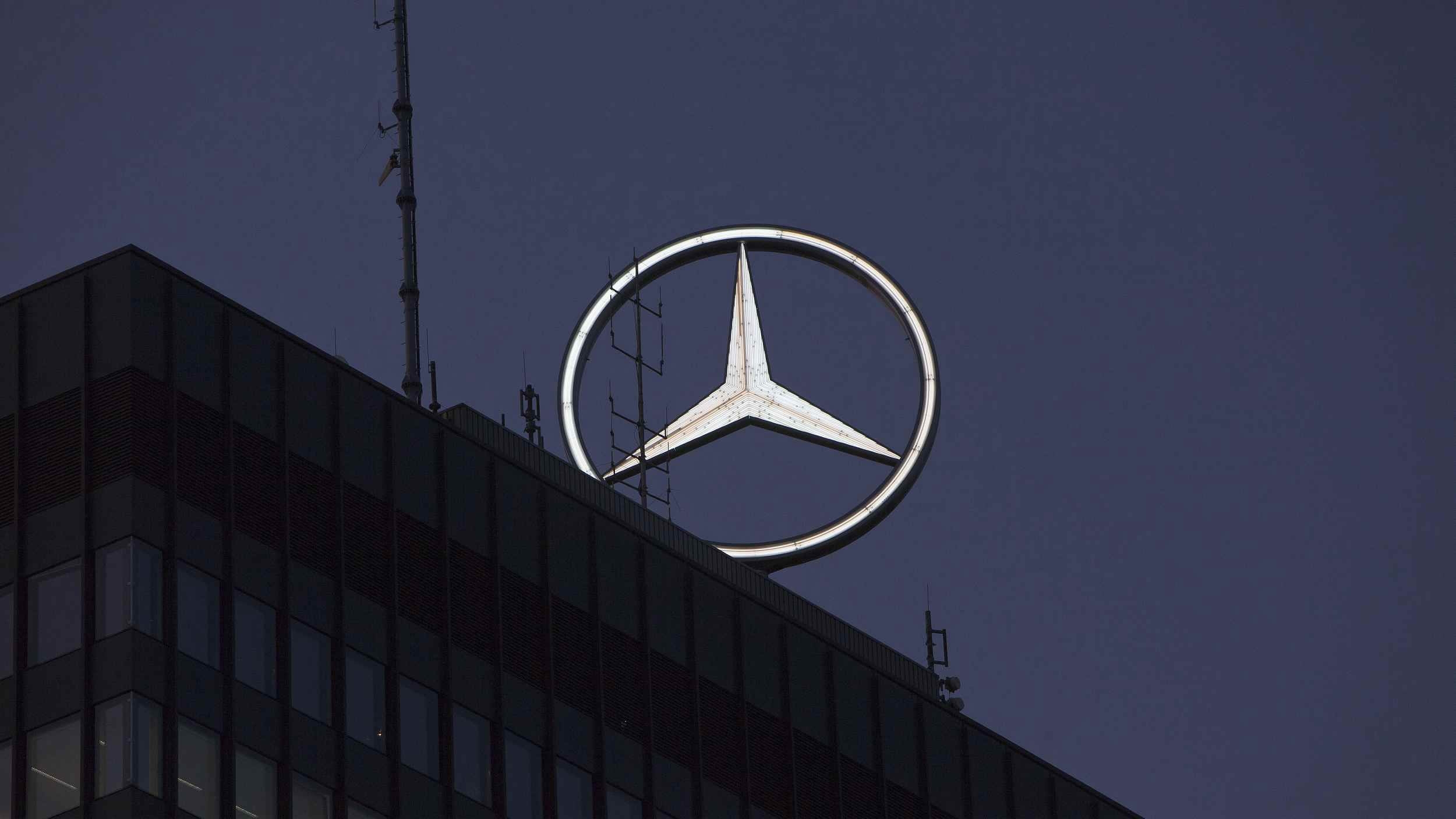 The 219 plaintiffs accuse Daimler of hiding the fact that it was using illegal software in diesel cars to cheat emissions tests, and of not informing investors of the risks and costs linked to the scam.

"The plaintiffs therefore paid too much for the Daimler shares, and we believe that Daimler is liable for compensation," Andreas Tilp from TILP Litigation said in a statement.

The suit mirrors an even larger case brought against German car behemoth Volkswagen, which kicked off the "dieselgate" scandal in 2015 when it admitted to installing "defeat devices" in some 11 million diesels worldwide.

A regional court in Stuttgart agreed in December 2018 to open the collective case against Daimler, although the Mercedes-Benz carmaker disputes falling foul of its reporting obligations under the capital markets law.

"We believe this case is baseless and we will contest it with all the legal means at our disposal," Daimler said in a statement.

The plaintiffs include banks, pension funds and insurance companies from the European Union, North America, Asia and Australia who bought Daimler shares between 2012 and 2018, according to the TILP law firm.

Unlike Volkswagen, luxury carmaker Daimler has always denied manipulating its motors to appear less polluting in the lab than they were in real driving conditions.

It nevertheless agreed to pay an 870-million-euro fine in Germany for breaching diesel emissions regulations.

The Stuttgart-based firm has also been ordered to recall over a million vehicles that German authorities said contained illegal software designed to skew pollution tests.