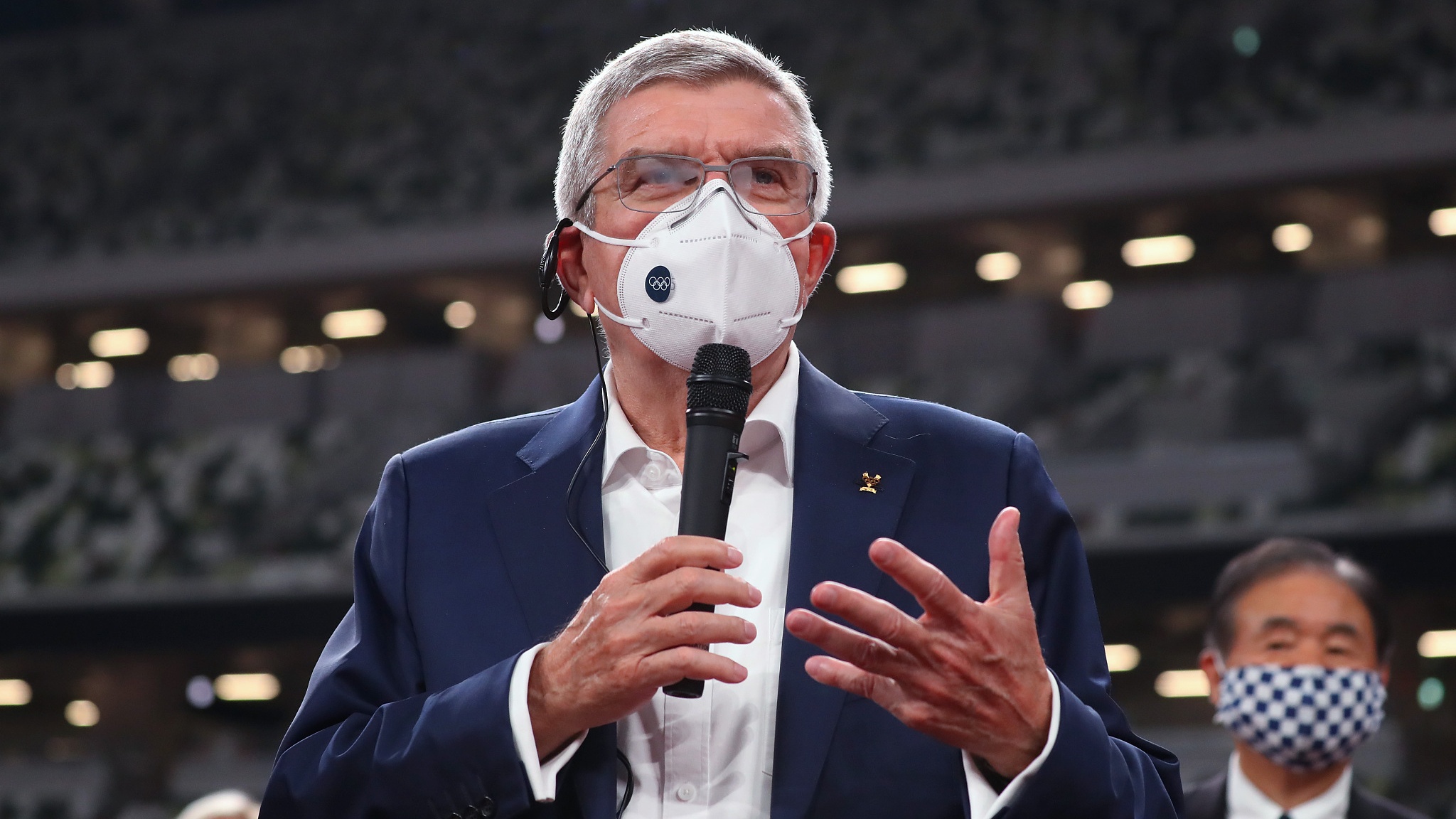 International Olympic Committee (IOC) President Thomas Bach looks set to remain in office until 2025 after the IOC said on Tuesday that he will be the only candidate running in next year's presidential election.

"The members of the IOC were informed today... that President Thomas Bach will be the only candidate for the presidential election, which will be held during the 137th IOC Session in Athens in March 2021," the IOC said in a statement.

Bach succeeded Jacques Rogge as Olympic chief in 2013 and sought a second and final term in July.

Under the rules of the Olympic body, IOC presidents are limited to two terms in office: a first eight-year term, followed by four years if re-elected.

To ensure a smooth run for the Tokyo Olympic Games, initially scheduled for this year but postponed due to the COVID-19 pandemic, the IOC Executive Board has decided that the elected president will take office after the Games, which will take place from 23 July to 8 August 2021.

A former lawyer and German fencing champion at the 1976 Montreal Olympics, Bach, 66, dealt with the fallout of the 2014 Sochi Olympics doping scandal that led to the Olympic ban of Russia in 2018, and more recently had to postpone the 2020 Tokyo Olympics.