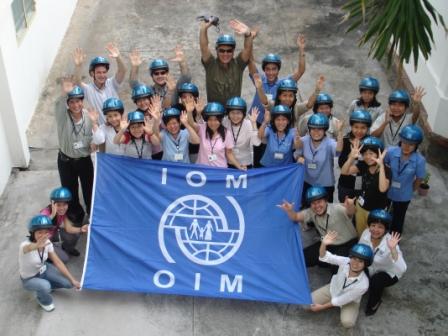 The International Organization for Migration (IOM) said Friday it is "outraged and saddened" after two of its staff members were killed when the Boko Haram terrorist group attacked a military base in Nigeria's northwest Borno State.

IOM spokesperson, Joel Millman, said at a UN briefing here that there is a camp for Internally Displaced Persons at the base in Rann in Borno State.

The two IOM workers were Ibrahim Lawan and Yawe Emmanuel.

Northwest Africa is a dangerous region for those working for the UN and related agencies.

UN Secretary-General Antonio Guterres had on Wednesday condemned an attack in Mopti region of Mali in which four Bangladeshi peacekeepers were killed in an improvised explosive device (IED) blast and four others seriously injured. The incident came a day after six members of the Malian armed forces also died from an IED attack in central Mali.