TRIPOLI, Feb. 13 (Xinhua) -- The International Organization for Migration (IOM) said Wednesday that there are over 650,000 illegal immigrants currently in Libya, many of whom lack medical care and basic needs. 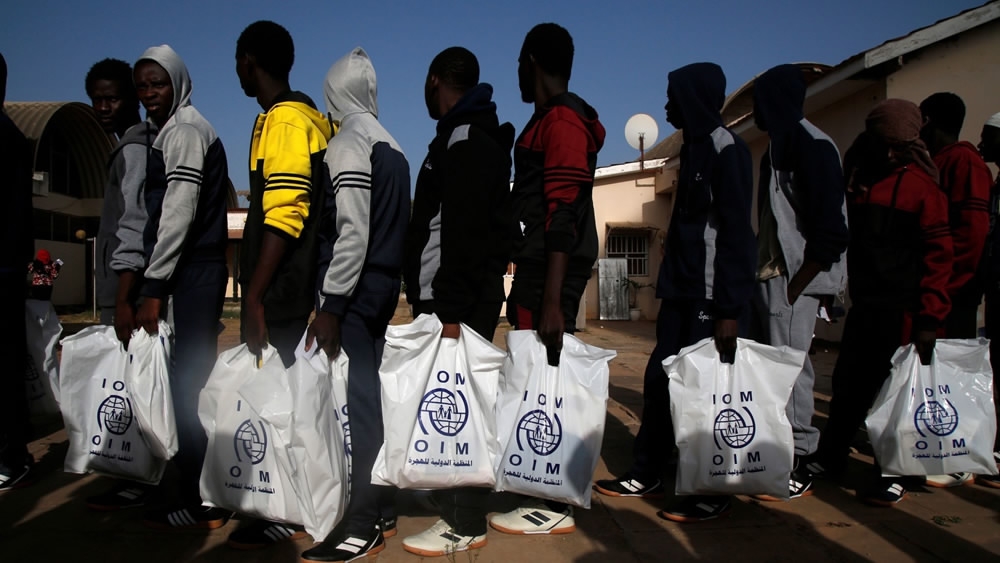 "According to DTM (Displacement Tracking Matrix), at least 654,000 migrants from 40 countries of origin are currently present in Libya," the IOM said.

"Furthermore, challenges related to water, sanitation and hygiene services, and regular access to sufficient amounts of drinking water were identified as major constraints for surveyed migrants," it said.

The ongoing armed conflict between the east-based army and the UN-backed government in and around the Libyan capital of Tripoli since April 2019 has had a negative impact on migrant situations in affected and surrounding areas, it added.

Libya has become a preferred departure point for migrants hoping to cross the Mediterranean Sea toward European shores due to the state of insecurity and chaos in the North African country following the 2011 uprising that toppled then leader Muammar Gaddafi.

The IOM has repeatedly stressed that Libya is not a safe port for immigrants' disembarkation due to the deteriorating security condition in the country.