TRIPOLI, June 16 (Xinhua) -- The International Organization for Migration (IOM) and the United Nations High Commissioner for Refugees (UNHCR) on Wednesday reiterated their opposition against returning rescued illegal migrants to Libya. 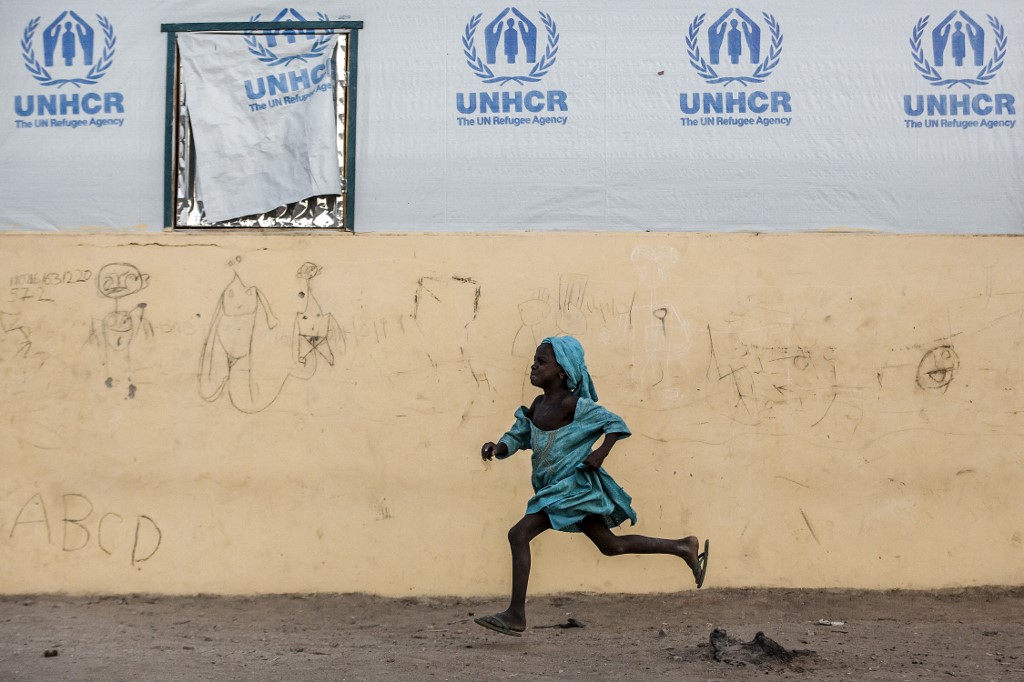 "The two organizations reiterate that no one should be returned to Libya after being rescued at sea. Under international maritime law, rescued individuals should be disembarked at a place of safety," the IOM and UNHCR said in a statement.

Over 270 migrants and refugees rescued on June 14 were handed over to the Libyan Coast Guard, which returned them to the main port of Tripoli on June 15, from where they were taken into detention by the Libyan authorities, the statement said.

"IOM and UNHCR staff are in Libya, providing life-saving humanitarian assistance. However, the agencies reiterate that the basic preconditions to ensure the safety and protection of rescued migrants and refugees post-disembarkation are lacking; therefore, Libya cannot be considered a safe place," the statement added.

The IOM and UNHCR called on countries to coordinate so that merchant vessels rescuing people in distress are granted swift permission for disembarkation in a place of safety, to avoid lives being placed at risk.

The statement also said that migrants and refugees who return to Libya often end up in appalling conditions where they may be exposed to abuse and extortion, while others go missing and are unaccounted for, "raising fears that some may have been channeled into human trafficking networks."

The IOM and UNHCR also called for an end to arbitrary detention in Libya through the establishment of a judicial review process, and advocated for alternatives to detention starting with the immediate release of the most vulnerable.

Libya has been suffering insecurity and chaos since the fall of late leader Muammar Gaddafi in 2011, making the North African country a preferred point of departure for illegal migrants who want to cross the Mediterranean Sea to European shores.

More than 13,000 migrants have been returned to Libya so far this year, already surpassing the number of people intercepted or rescued and disembarked in the whole year of 2020, while hundreds of others have perished at sea.