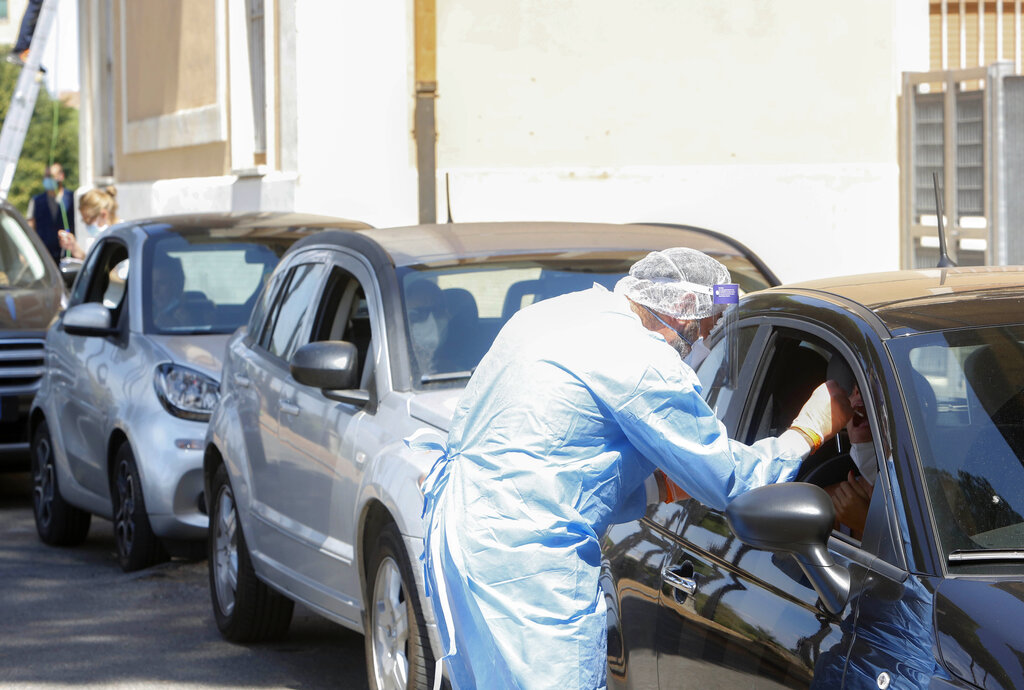 A young child died due to complications from coronavirus in June, the first confirmed death of a minor in Iowa during the pandemic, the state health department belatedly announced Sunday evening.

The Iowa Department of Public Health said the state medical examiner’s office concluded its case investigation Aug. 6 into the death of the child, who was under the age of 5. But the death wasn’t reported in the state’s statistics until Saturday, more than two weeks later.

“The child’s death was publicly reported this weekend after ensuring the individual’s identity would remain protected and notifying the family,” the department said in a statement. “We have made every effort to protect the identity of this child, while the family grieves this devastating loss. Again, we send our sincerest condolences.”

The confirmation of the state’s first child death comes one day before dozens of school districts are prepared to begin the school year on Monday — a development that has many educators and parents already on edge.

Iowa Gov. Kim Reynolds has ordered schools to reopen for at least 50 percent in-person instruction, despite a pandemic that has already killed 1,036 people and seen infections soar in recent days.