Iran able to continue progress despite US sanctions: top leader 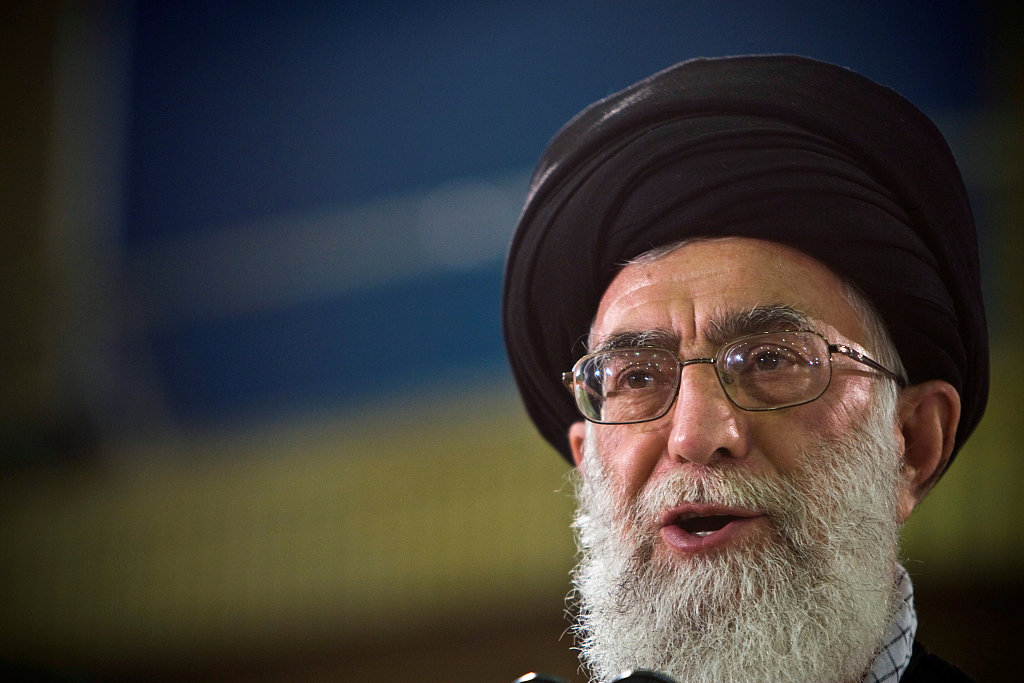 TEHRAN, June 13 (Xinhua) -- Iran's Supreme Leader Ayatollah Ali Khamenei said on Thursday that his country is able to continue its progress despite US sanctions, the leader's official website reported.

Khamenei made the remarks during his meeting with visiting Japanese Prime Minister Shinzo Abe.

"We have no doubts about your goodwill and seriousness ... but I personally do not consider Trump worthy of exchanging any messages with, and do not have any response for him," Khamenei told Abe.

The leader also ruled out any negotiations with the United States over the spiky issues between the two countries.

"Iran will never repeat the bitter experience of previous negotiations with the United States within the framework of the JCPOA (Iranian nuclear deal)," he said.

Washington withdrew from the Iranian international nuclear deal in May 2018 and re-imposed full sanctions on Iran's oil exports and financial sector.

US President Donald Trump has called for talks with Iran for a renewed nuclear deal, the halt of Iran's ballistic missile tests and its regional role, which Tehran has dismissed.