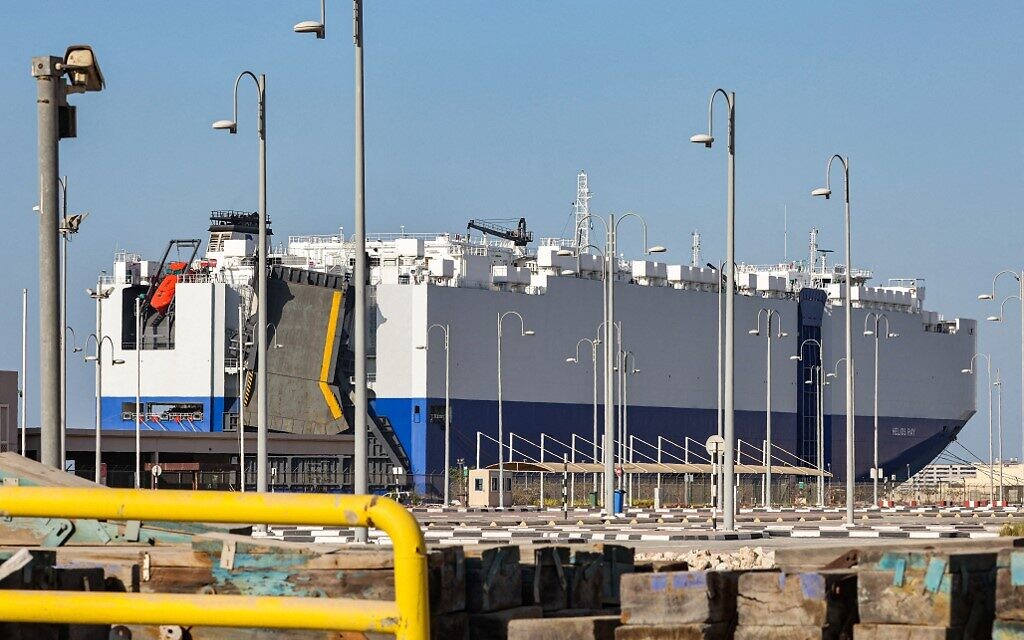 TEHRAN, March 1 (Xinhua) -- The Iranian foreign ministry on Monday accused Israel of "inducing panic" in the Persian Gulf when rejecting the country's claim that Iran was involved in a blast aboard an Israeli-owned ship last week, the Iranian Students' News Agency reported.

"We strongly reject this accusation," Iran's Foreign Ministry Spokesman Saeed Khatibzadeh told a weekly press briefing, while noting that Israel is "the basis of all insecurity and instability in the region."

Israeli Prime Minister Benjamin Netanyahu blamed Iran on Monday for an explosion aboard the MV Helios Ray, a vehicle-carrier ship, in the Sea of Oman.

The Persian Gulf and the Sea of Oman, Khatibzadeh said, are Iran's "immediate security areas," and Tehran "will not allow" Israel to "induce panic" in the region.