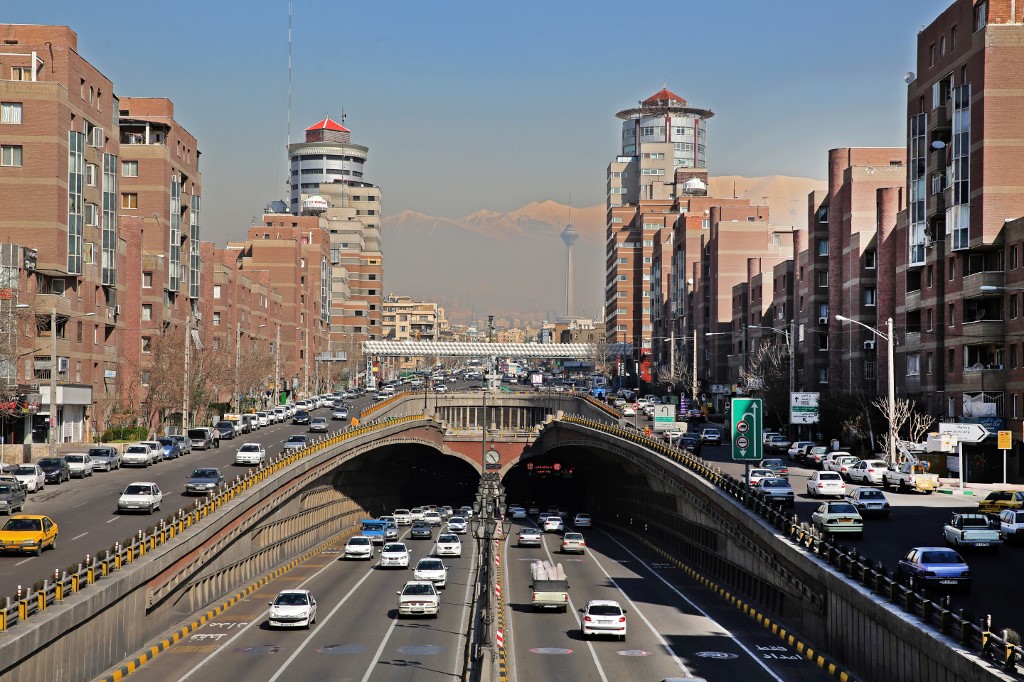 A picture shows the Navab tunnel on March 4, 2020 in the capital Tehran. (Photo: AFP)

TEHRAN, March 5 (Xinhua) -- Iran's Ministry of Health and Medical Education on Thursday announced the launch of a national plan to combat the novel coronavirus outbreak in the country, official IRNA news agency reported.

Iranian Minister of Health and Medical Education Saeed Namaki said that the plan will be initially implemented in the regions with high contamination with the virus.

The plan will be extended to Iran's other regions and provinces in the following days, Namaki was quoted as saying.

Based on the plan, family members suspicious of symptoms of the disease will be invited to the medical centers, he said, adding that in case they are diagnosed positive with the disease, they will receive instructions and medication while quarantined at their homes.

In case the patient was not recovered, they will be hospitalized for further treatments, the Iranian minister noted.

He said that over the past days, country's medical centers have been equipped with supplies, and the management has become more efficient and organized.

Since Feb. 19, when the first cases of infection with the virus were announced in the country, thousands have been affected and dozens have died in Iran.

On Wednesday, it was announced that the international community has contributed and will continue to contribute to the country's health sector over the novel coronavirus.