The arrested people "had plans to spy on Iran's nuclear, political, economic, military and infrastructural projects for the U.S. CIA, Israeli Mossad, and the spying services of a number of European countries by employing complicated and diverse intelligence methods," Tasnim quoted an unnamed Iranian Intelligence Ministry official as saying.

Besides, they had plans to take acts of sabotage to damage the country's infrastructures and projects, he said.

"The desperate attempts by the spies were thwarted with the vigilance of the Iranian intelligence forces," he added.

In July, Iran executed a man convicted of spying for the CIA and the Mossad. 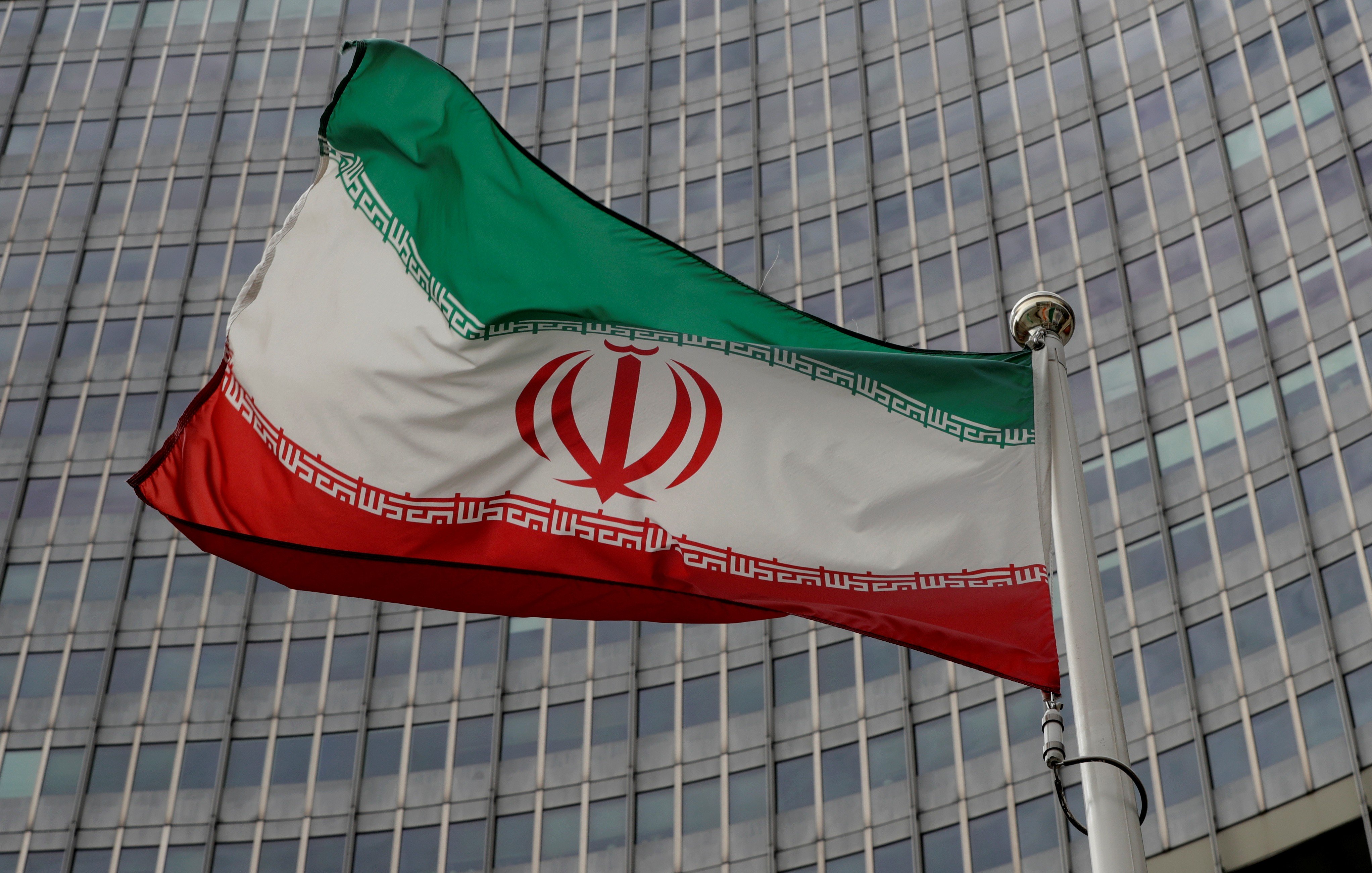