Iran asserts full control on north of Strait of Hormuz 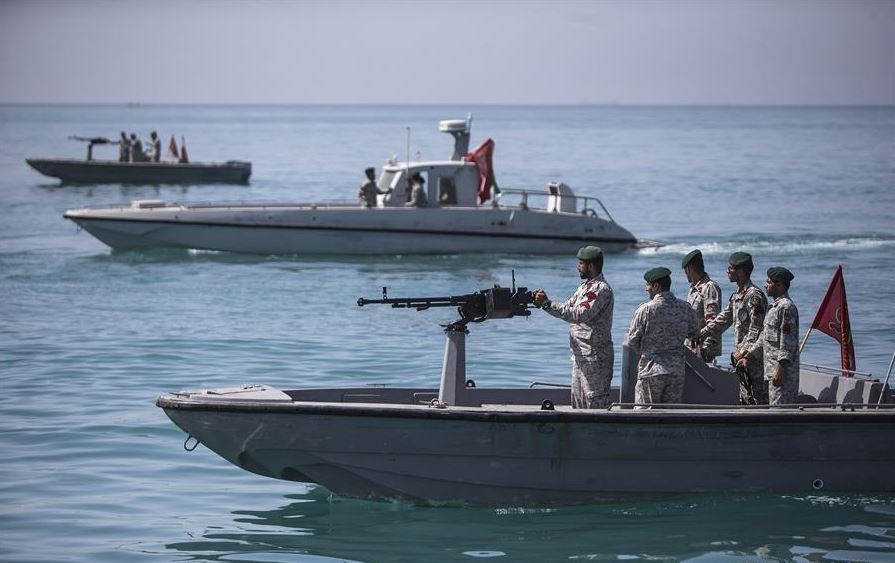 TEHRAN, May 22 (Xinhua) -- A senior commander of Islamic Revolution Guards Corps (IRGC) said on Wednesday that Iran has full control on the northern part of the Strait of Hormuz.

"Iran has complete control over the north of Hormuz Strait, and the vessels approaching Iran's borders should ask for our permission," Ali Fadavi, deputy commander of the IRGC, was quoted as saying by Afkar News website.

The Iranian army and IRGC's naval forces also have full control over the foreign warships in the southern waters of the country, Fadavi added.

"There are no concerns" over the possible threats, he noted.

The Strait of Hormuz is one of the world's most important oil arteries. The strait has recently become the focus again with the rising tensions between the United States and Iran.

Iran previously threatened to shut off the passage in case its interests pertaining to the oil exports are contained.