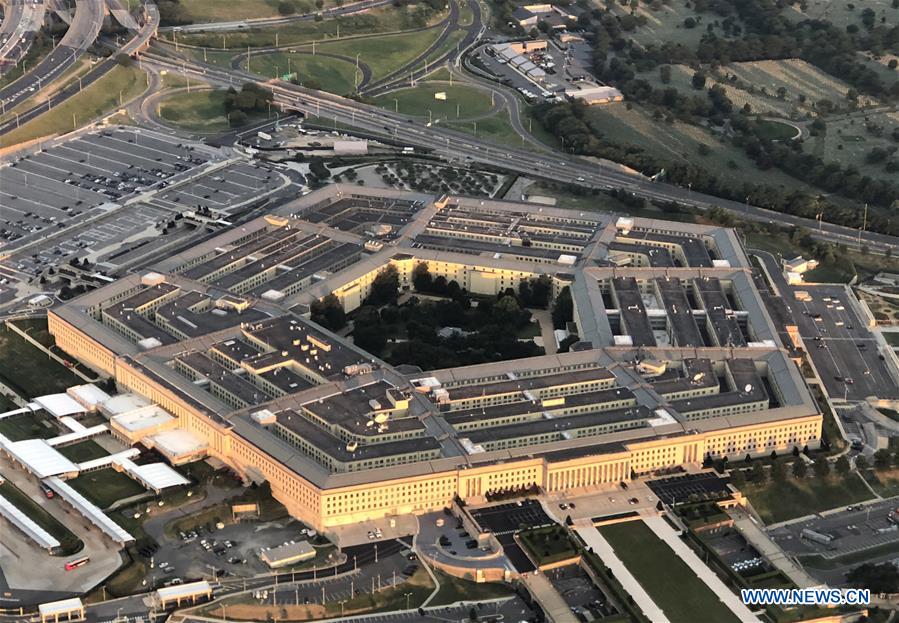 The Pentagon is seen from an airplane over Washington D.C., the United States, on July 11, 2018. (File photo: Xinhua)

"According to the vote by the Iranian lawmakers, all members of the Pentagon, the affiliated institutions and companies, and the U.S. commanders who planned and perpetrated assassination" of Qassem Soleimani, former commander of the Quds Force of Islamic Revolution Guards Corps (IRGC), are blacklisted, the report said.