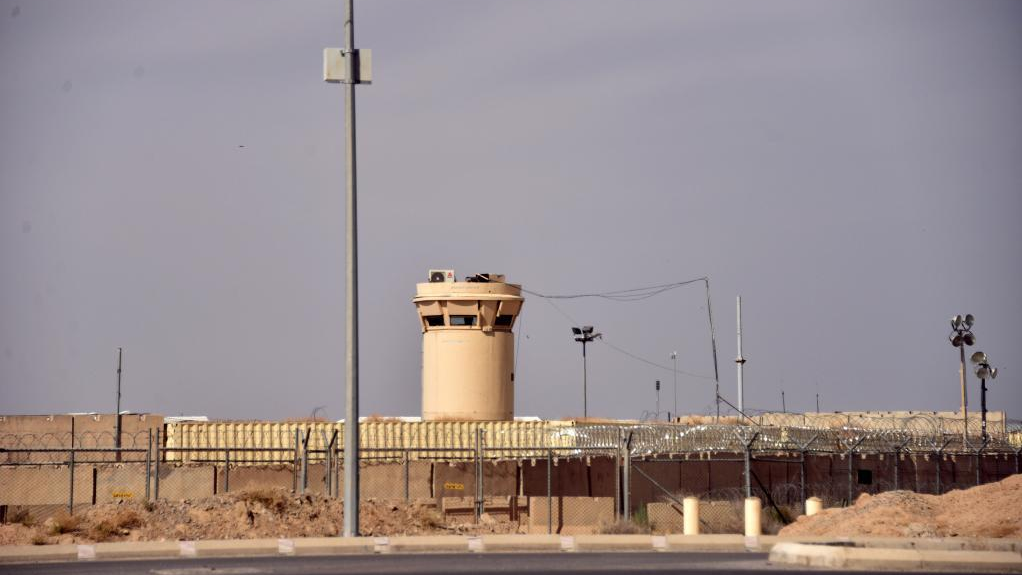 TEHRAN, June 28 (Xinhua) -- Iranian President Ebrahim Raisi on Tuesday blamed the United States and the North Atlantic Treaty Organization for their two-decade occupation of Afghanistan, saying their presence in the country led to nothing but killing and destruction.

Raisi made the remarks in a meeting with visiting Pakistan's Chairman of Joint Chiefs of Staff Committee Nadeem Raza in Tehran, according to the Iranian presidency's website.

Praising the Pakistani government's cooperation with Iran in improving security along the common border, Raisi noted that the favorable relations between the two armed forces have led to the creation of a relatively appropriate security situation in border areas.

The Iranian president stressed that the Taliban is required to prepare the ground for ensuring peace and development in Afghanistan through the formation of an inclusive government in the country with the participation of all ethnicities and groups.

The Pakistani general said he has always maintained that Iran is a close friend of his country, noting that numerous visits by Pakistani officials to Iran are proof of Islamabad's interest in expanding relations with Tehran.

Under the pretext of combating terrorism, the United States and its allies invaded Afghanistan in 2001 and kicked off nearly two decades of occupation.