Iran called new US sanctions against its paramilitary Basij group an act of "blind vindictiveness" on Tuesday. 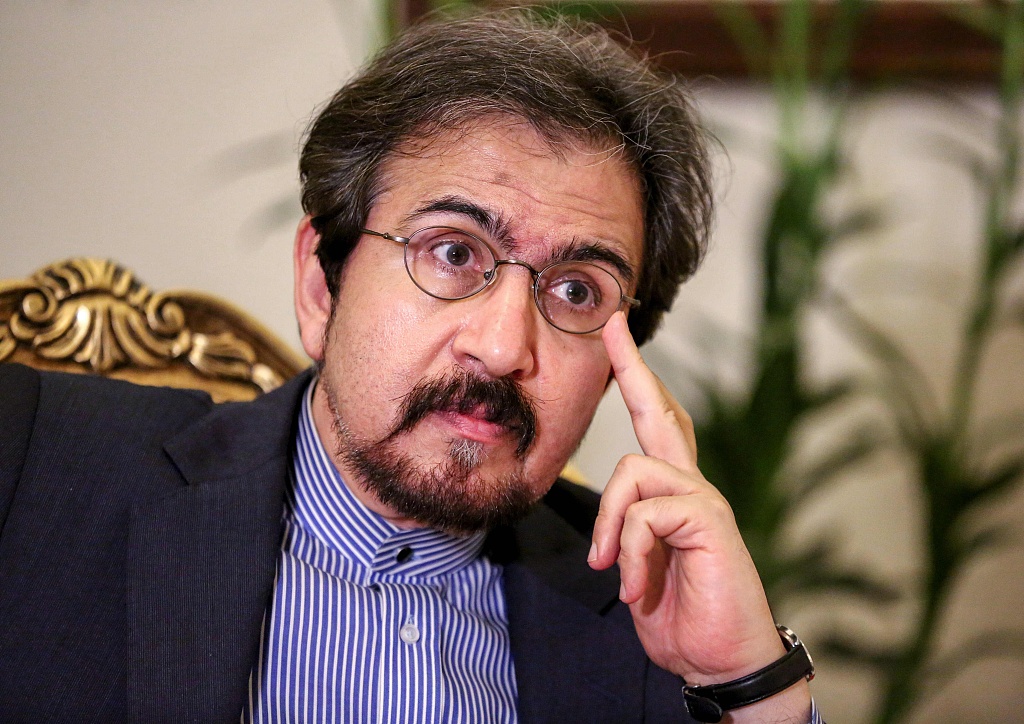 "America's new sanctions are a clear insult to international and legal mechanisms and a result of the American government's blind vindictiveness against the Iranian nation," said foreign ministry spokesman Bahram Ghasemi.