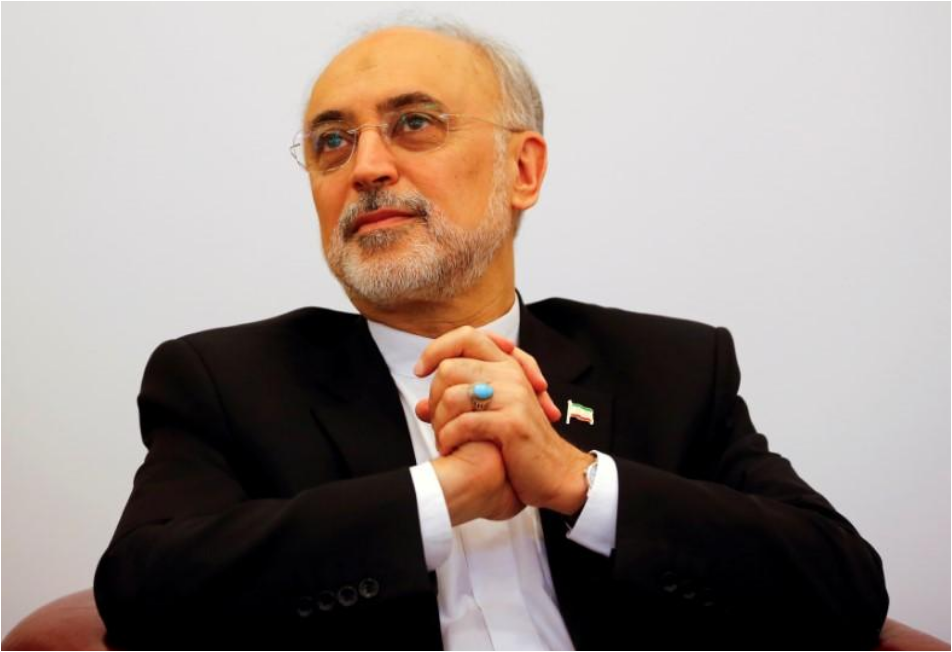 Iran could resume its 20 percent uranium enrichment if the European signatories of the 2015 nuclear deal failed to keep it alive following Washington’s withdrawal, the head of Iran’s Atomic Energy Organisation said on Saturday.

“If the other side keeps itself committed to its promises we also will be keeping ourselves to our promises... Our policy is wait and see now ... for just the few weeks time ... There are all kind of possibilities, we can ... start the 20 enrichment,” Ali Akbar Salehi told reporters.