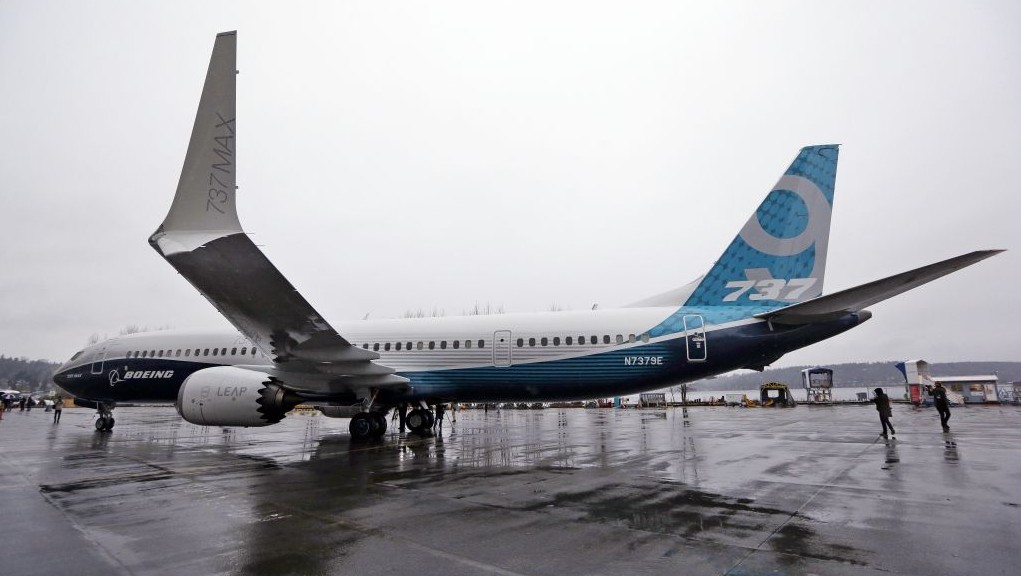 Iran announced that it has closed its airspace to Boeing 737 Max 8 planes, an official with Iran's Civil Aviation Organization said on Friday.

"A ban on the passage of the Boeing 737 Max aircraft through Iran's sky has been issued as other countries have decided to do so," Reza Jafarzadeh was quoted by Press TV as saying.

Iran does not possess Boeing 737 Max 8 planes due to U.S. sanctions on the country.

More countries have decided to ground the Boeing 737 Max 8 aircraft over safety concerns after the fatal crash of an Ethiopian Airlines' passenger jet on Sunday.