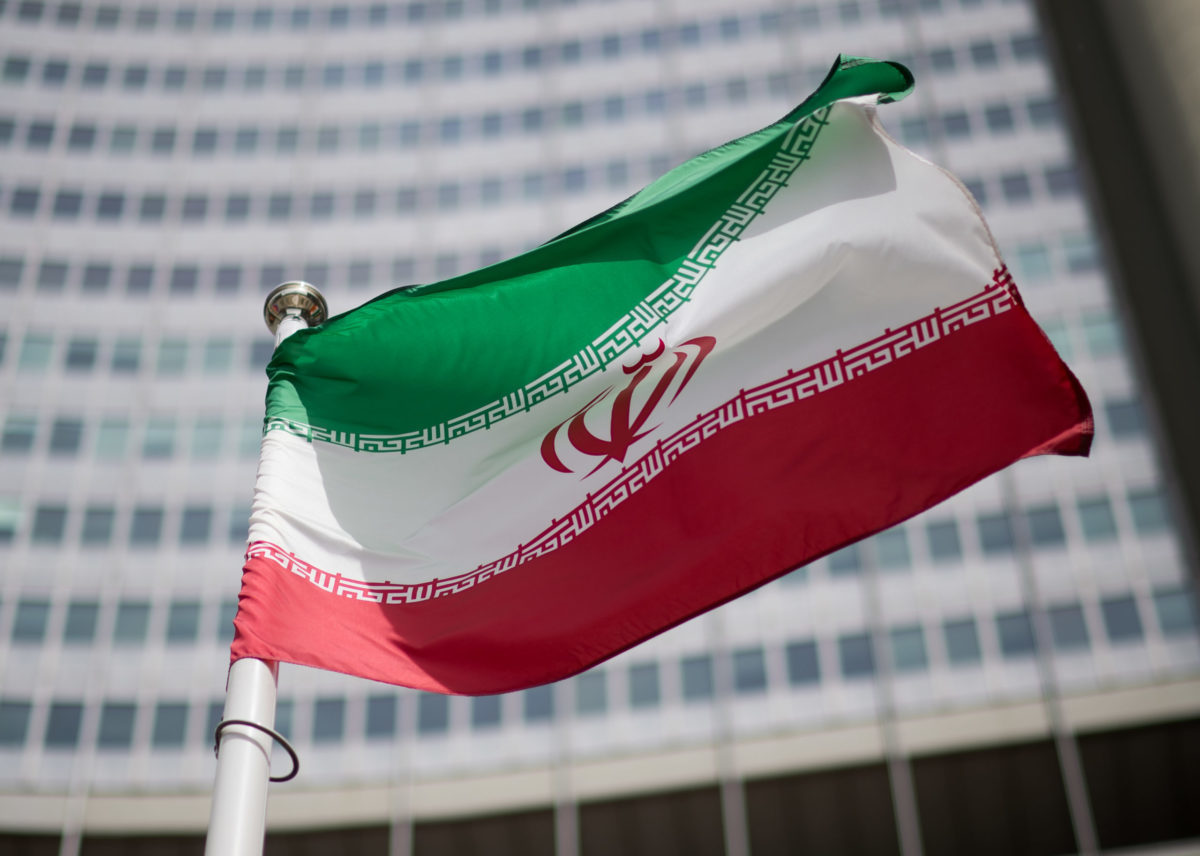 The Australian government "has for years been violating the basic rights of indigenous Australians, prisoners and refugees," said Nasser Kanaani, the foreign ministry spokesman, in a ministry statement.

"Australia has also given sanctuary to anti-Iran terrorist and separatist groups," he added.

Earlier in the day, the Australian government announced sanctions on six Iranians and Iran's morality police and Basij volunteer force over what it calls "human rights violations and abuses."

Protests have erupted in Iran after 22-year-old Mahsa Amini died in a Tehran hospital on Sept. 16, a few days after her collapse at a police station. Iran has accused the United States and some other Western countries of "inciting riots and supporting terrorists" in the country.