TEHRAN, June 22 (Xinhua) -- The spokesman for Iran's government on Tuesday condemned what he called U.S. "interventionist" stance on the recent presidential election in Iran.

During his weekly press conference, Ali Rabiee said that "these remarks (by U.S. officials) are an example of interference in the internal affairs of Iran." 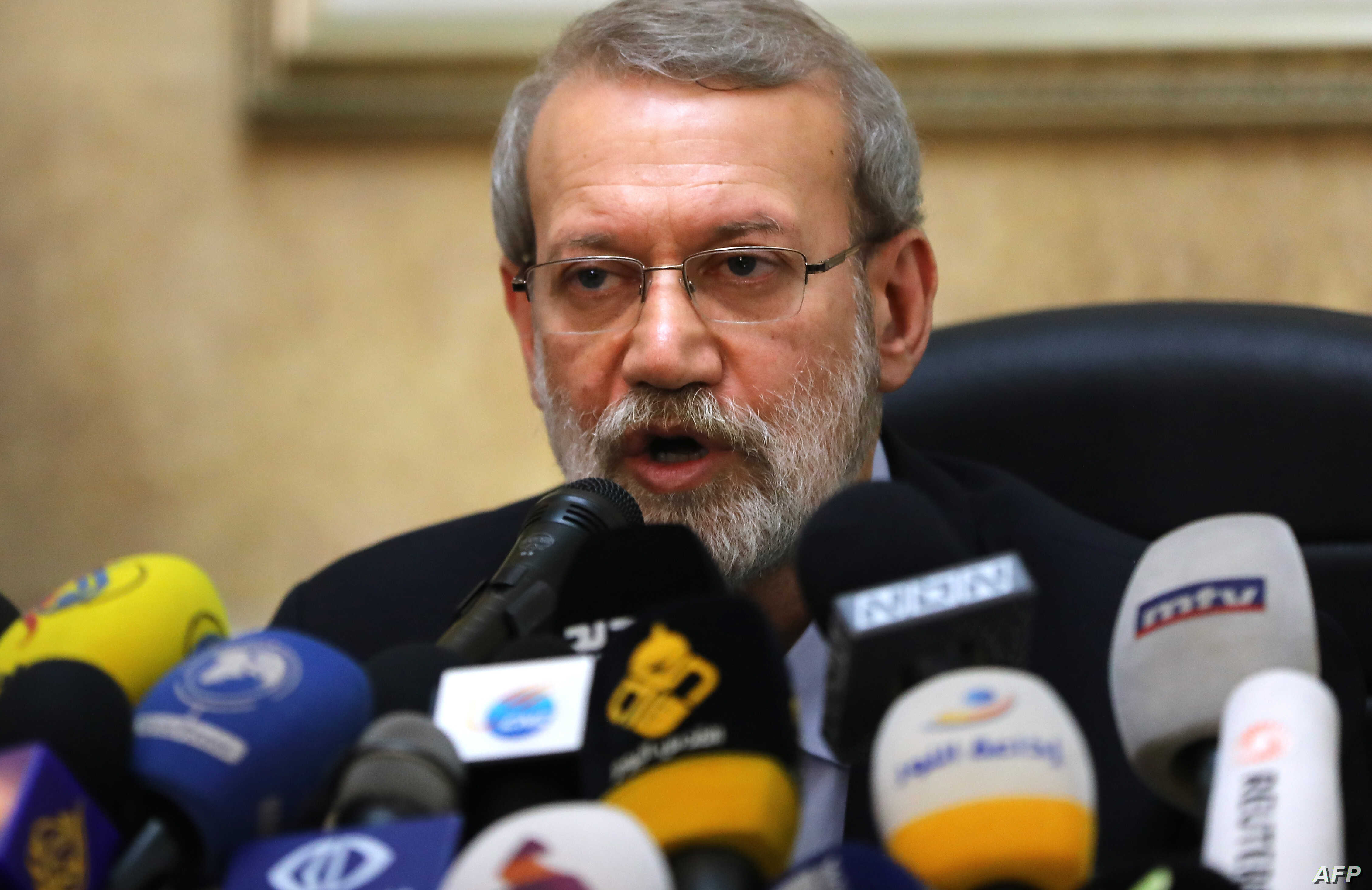 "We condemn them," he added.

Rabiee made the remarks in a reaction to the U.S. State Department Spokesperson Ned Price's comments on Monday who said that Washington considers the process for election of Ebrahim Raisi as Iran's president as "pretty manufactured."

U.S. government is in no position to comment on the presidential elections in Iran, Rabiee said, adding that the U.S. democracy is "flawed."