Iran condemns US recognition of Israel's 'sovereignty' over Golan Heights 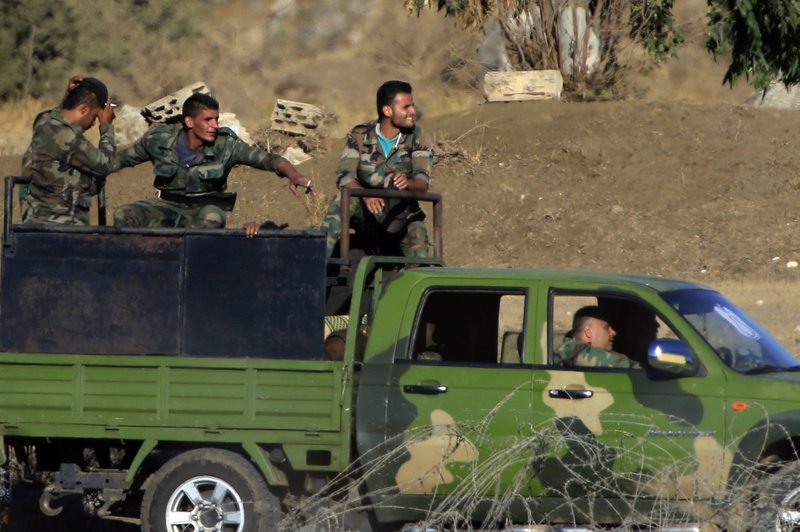 "The US unilateral move to grant a piece of land to a usurper (state of Israel), which belongs to a nation (Syria), is a violation of international law," Rouhani was quoted as saying.

Besides, in a phone conversation with Iraqi Prime Minister Adel Abdul-Mahdi later on Tuesday, the Iranian president called for "closer cooperation" among countries in the Middle East to counter the US and Israel, Press TV reported.

"Worrisome remarks about the violation of the Palestinian and Syrian nations' rights, particularly about the Golan Heights, are very dangerous for regional security," he added.

On Monday, Trump proclaimed to recognize Israel's sovereignty over the territory that Israel seized from Syria in 1967 and annexed in 1981. However, the international community has never recognized the Israeli move.