WORLD Iran condemns US show of support for 'rioters'

Iran condemns US show of support for 'rioters'

Iran condemned the United States' support for "rioters" in a statement issued late Sunday, after two days of violent protests in the Islamic republic against a petrol price hike. 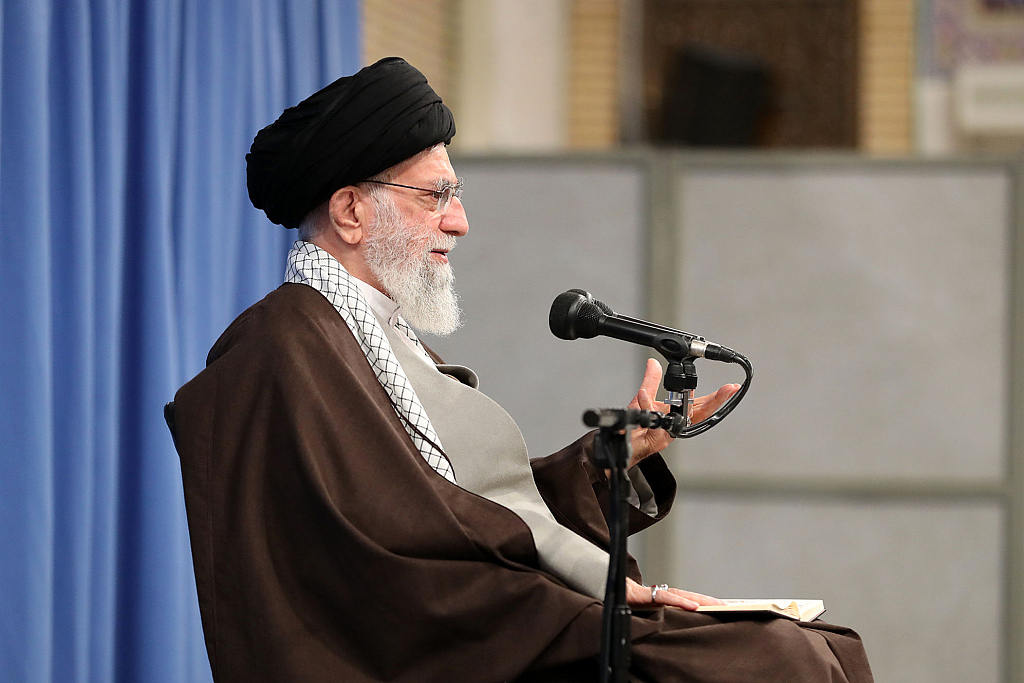 A handout picture provided by the office of Iran's Supreme Leader Ayatollah Ali Khamenei on November 17, 2019 shows him during speaking during a meeting with clerics at his Islamic Thoughts lecture in the capital Tehran. (Photo: VCG)

The foreign ministry said that it was reacting to US Secretary of State Mike Pompeo's "expression of support... for a group of rioters in some cities of Iran and condemned such support and interventionist remarks".

Protests erupted in Iran on Friday, hours after it was announced the price of petrol would rise to 15,000 rials a litre (12 US cents) from 10,000 for the first 60 litres and to 30,000 rials for any extra fuel bought after that each month.

In a tweet on Saturday, Pompeo said in response to the demonstrations that "the United States is with you".

"The dignified people of Iran know well that such hypocritical remarks do not carry any honest sympathy," Mousavi was quoted as saying.

"The acts of a rioter and saboteur group supported by the likes of (Pompeo) have no congruity with the conduct of the wise Iranian people."

The statement blasted Washington's "ill-intent" over its decision to reimpose sanctions on Tehran after the US withdrawal in May last year from the landmark 2015 Iran nuclear deal.

"It's curious that the sympathising is being done with the people who are under the pressure of America's economic terrorism," Mousavi said.