WORLD Iran conditions talks with US for lifting sanctions

Iran conditions talks with US for lifting sanctions 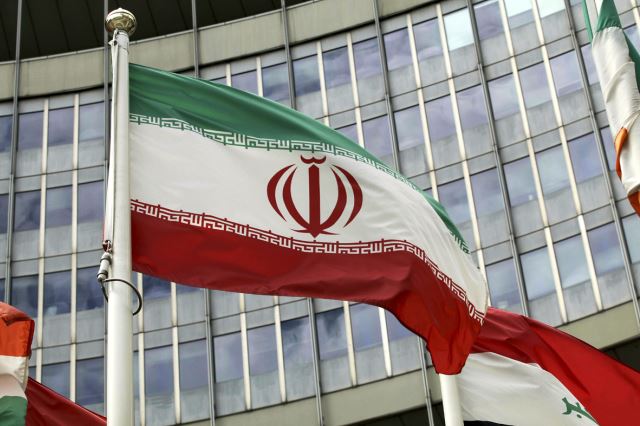 Iranian flags wave outside of the UN building that hosts the International Atomic Energy Agency, IAEA, office inside in Vienna, Austria, on July 10, 2019. (Photo: IC)

If the United States wants negotiations with the Islamic republic, it must lift all the sanctions against Iran, Iranian President Hassan Rouhani said on Tuesday.

US sanctions against Iran violate human rights and amount to a "crime," Rouhani was quoted as saying by state TV.

With the "maximum pressure" campaign against Iran, US sincerity in its repeated offers of talks is doubtful, he noted.

Rouhani lashed out at the US unilateral withdrawal from 2015 international Iranian nuclear deal and reinstating of its economic sanctions against Iran, which had been lifted under the deal.

He also said that the recent bans targeting Iran's Supreme Leader, Ayatollah Ali Khamenei, and Foreign Minister, Mohammad Javad Zarif, are not in harmony with Washington's claims of seeking negotiations with Tehran, according to Press TV.

Washington cannot force the Iranian people to change their views through sanctions and pressure, he was quoted as saying.

US President Donald Trump withdrew from the Iranian nuclear deal, officially known as the Joint Comprehensive Plan of Action (JCPOA), in May 2018 and reimposed economic and energy sanctions against Tehran. He called for re-negotiations on Iran's nuclear program, as well as the country's ballistic missile tests and it regional role, which Iran rejected.