Iran confirms arrest of US national 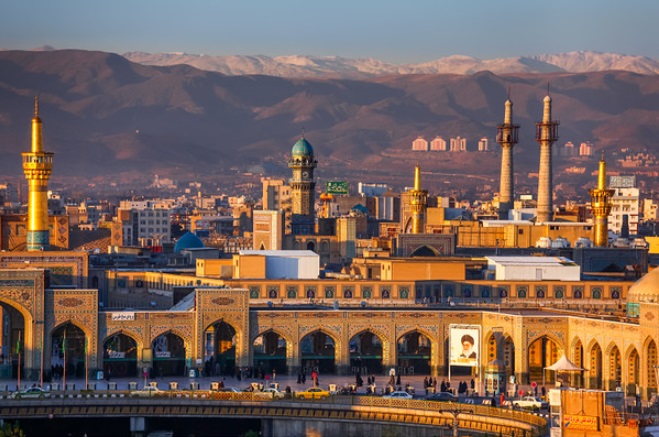 Months ago, "the American national, Michael White, was arrested in Iran's Mashhad city, and Iran informed the American government of the detention through the US interest section in Tehran, "Foreign Ministry Spokesman Bahram Qasemi told the reporters.

In the absence of diplomatic or consular relations of the United States of America with the Islamic Republic of Iran, the Swiss government, acting through its embassy in Tehran, serves as the Protecting Power of the USA in Iran since May 21, 1980.

Qasemi dismissed western reports about unfavorable condition of Mr. White in detention, saying that "such reports are lies, false and are categorically denied."

Michael R. White, 46, the American Navy veteran from California, has been imprisoned in Iran since July on unknown charges, according to western media.

White was arrested as he and his girlfriend were about to fly out of Hasheminejad Airport in Mashhad, the New York Times reported.

The US State Department said in a statement that it was aware of the reports of White's detention.